The United Nations International Telecommunication Union (ITU) published its 2020 Global Cyber Security Index, listed the US first in overall ranking, followed by a tie for second place tie between the UK and Saudi Arabia.

The index ranks nations using 82 questions developed by a panel of experts. ITU members are asked to nominate a person to participate in the process, and the organisation conducts desk research on nations that choose not to play. All ITU members are then ranked on a 100-point scale.null

The median score for the 2020 index is 9.5 per cent higher than in the 2018 edition. Small nations also did well, and there were some big improvers.

Another positive finding from the Index is that the number of governments that formed CIRT rose by 11 per cent since 2018, meaning around half of ITU members now have a CIRT (or CERT). Sixty-four per cent have adopted a national cybersecurity strategy (NCS), up from 58 per cent, and 70 per cent conducted cybersecurity awareness campaigns in 2020, up from 66 percent.

Thirty-eight nations scored 90 per cent or better. The Index also addressed the need for individual training programs in various sectors. Despite a projected global shortage of half a million cybersecurity professionals for 2021, the report said countries weren’t developing sector-specific training. Over half do not have programmes tailored towards specific sectors or professions like law enforcement, legal actors, SMEs, private companies, and government officials. 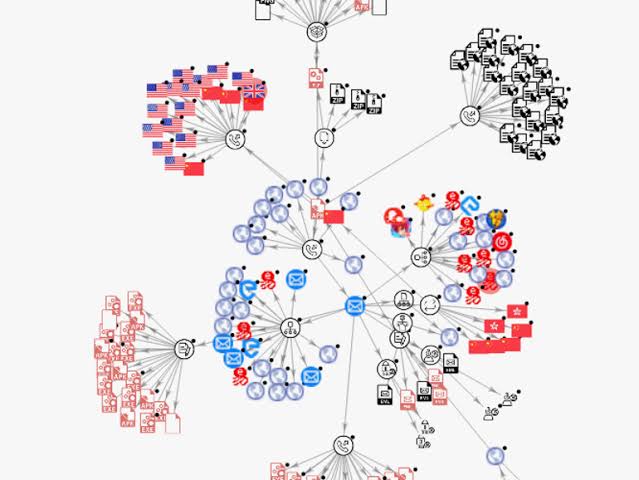 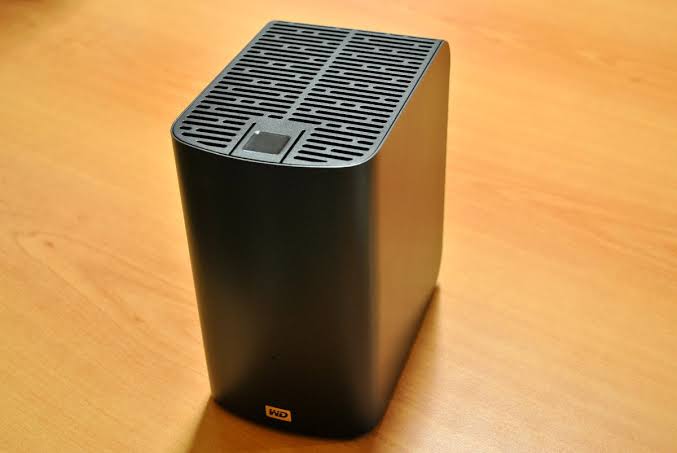