Minecraft attracts the attention of enthusiastic players around the world but also draws the interest of fraudsters. Nearly 20 apps in play store disguised as minecraft are malicious in nature. Though all are deleted new ones developed to exploit the game

Researchers analysed various apps, including those which are available for download on the Google Play store and claimed to be modpacks (user-created packages with additional gameplay elements) for the game.resulted in various malicious apps spreading adware or stealing social media credentials. Bombarding users with unwanted ads disrupting the normal use

These applications do not even have to be open for advertisements to be shown, these apps can load additional modules that allow its icon to be hidden, as well as suddenly open a browser, app pages in Google Play and show YouTube videos, all of which interfere with the use of the smartphone.

Two such modpacks with basic functionality. In this version, the application also shows full-screen ads but they cannot hide the icon and launch a browser, YouTube or Google Play. For additional monetisation, the developers use the “in-app purchase” function.

There are also several other applications, which steal social media accounts. A fake ad network app and a fake client used for advertising on TikTok were available on Google Play. If a user entered their Facebook credentials, their account would then be stolen. 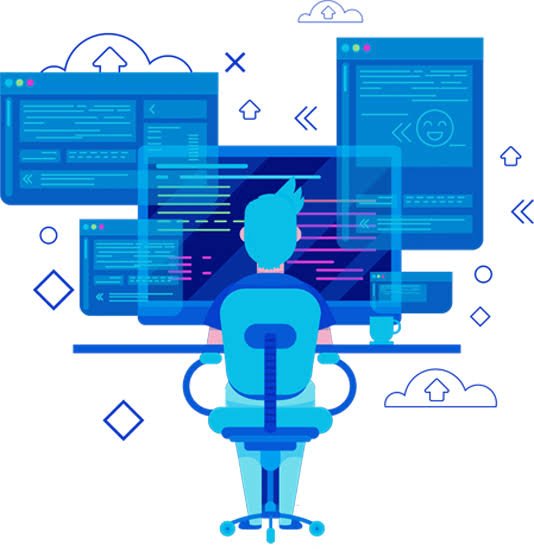 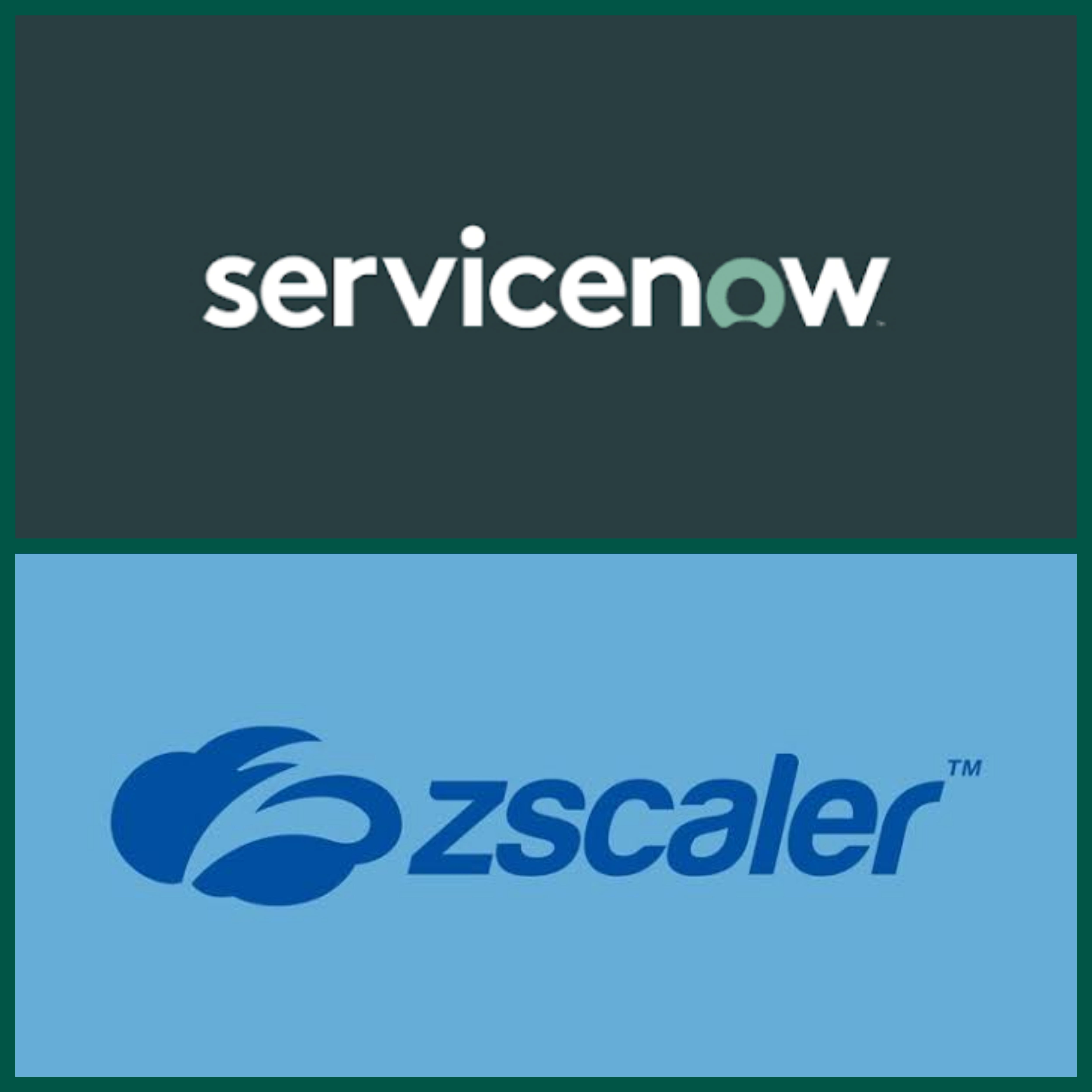