Intel has utilized the power of technology and has launched four new series of processors in the Consumer Electronics Show 2021. They affirmed the users that these processors would offer a “Premium PC experience” that would also provide some additional and distinct features.

Intel is known for its products that are devoted to technology. The digitalization of things is accelerating at an incredible pace. The base of this technology is persuasive computing that gave Intel the idea to build up a processor that has the best features to date in the market. Of the four series launched, one of them is the vPro series. It goes by the name Intel 11th Gen Core vPro series.

Intel at the launch added that its 11th Gen Core vPro comes with added security features like the Intel Hardware Shield which as per the company is the industry’s first silicon-based AI threat detection to prevent ransomware and crypto-mining attacks. The company says that the Intel Control-Flow Enforcement technology shuts down an entire class of attacks. The new CPU also promises better battery performance.

The special features that come with the vPro series are the HS (Hardware Shield) technology and the TDT (Threat Detection Technology). These come underneath the various protective antivirus layers of the software that enables the hardware to stay protected from any ransomware attacks. Another accentuate part is that both of the technologies perform on the CPU directly.

The main intention of Intel behind adding such features is that these technologies allow it to share its data with proper security of the software and allowing it to detect if any malware had entered the software. The malwares that were unnoticed and were not detected by the antivirus will now be sensed by the new features. 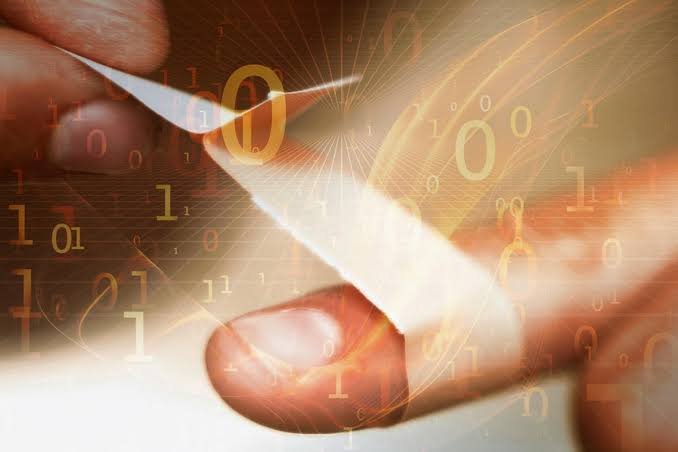 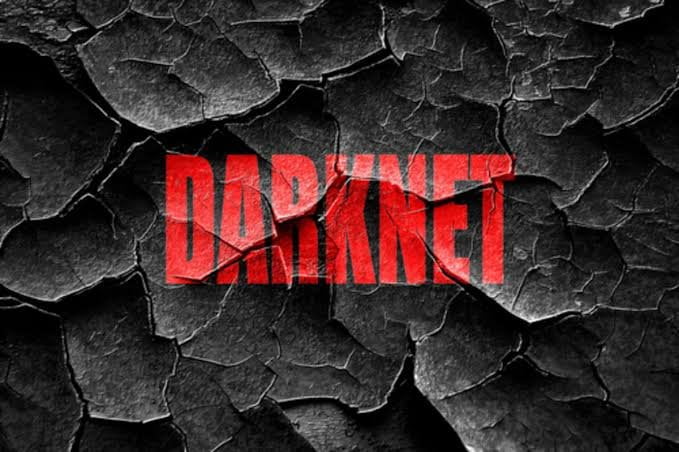