Researchers has identified a privilege escalation vulnerability in Windows that can be exploited by abusing games in the Microsoft Store.

The flaw, tracked as CVE-2020-16877 and rated high severity, affects Windows 10 and Windows Server. It was patched by Microsoft with its Patch Tuesday updates for October 2020.

Researchers see the vulnerability after Microsoft announced that it started allowing mods for some games in the Microsoft Store. Mods allow users to make unofficial modifications to a game to change how it behaves or looks.

The researcher downloaded a game that supports mods and analyzed its installation process, which he found to run with elevated permissions. An attacker could abuse this process to escalate privileges by overwriting or deleting arbitrary files on the system.

An attacker would have to use symbolic links (symlinks). Symlinks are shortcut files, but it’s well known that they can be abused to write, modify or delete files, which can be leveraged to escalate privileges.

Symlinks between the ModifiableWindowsApps folder, which Microsoft created for storing games that can be moded, and a folder placed on a different drive that he could access. This allowed him to hijack the installation process and gain elevated privileges on the system, both by overwriting files and by deleting files.

However, the attack requires the attacker to change Windows storage settings so that new apps are saved to the drive they have access to, and they also need to install a game from the Microsoft Store.

Installing a game from the Microsoft Store and changing storage settings, which would increase the chances of the victim discovering the attack. The researcher told SecurityWeek that it might be possible to conceal some of these activities, but he did not investigate further. For now it’s belived this exploit will not go wild for now. 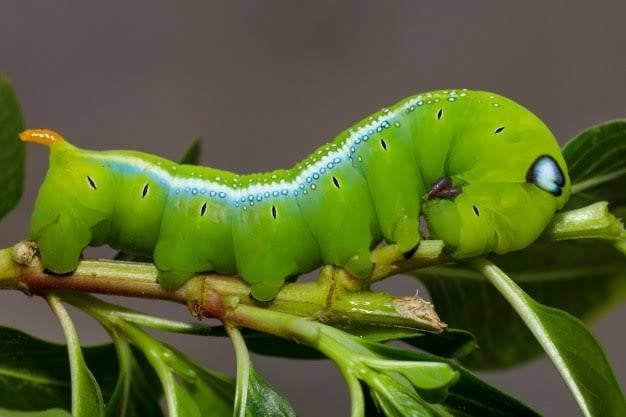 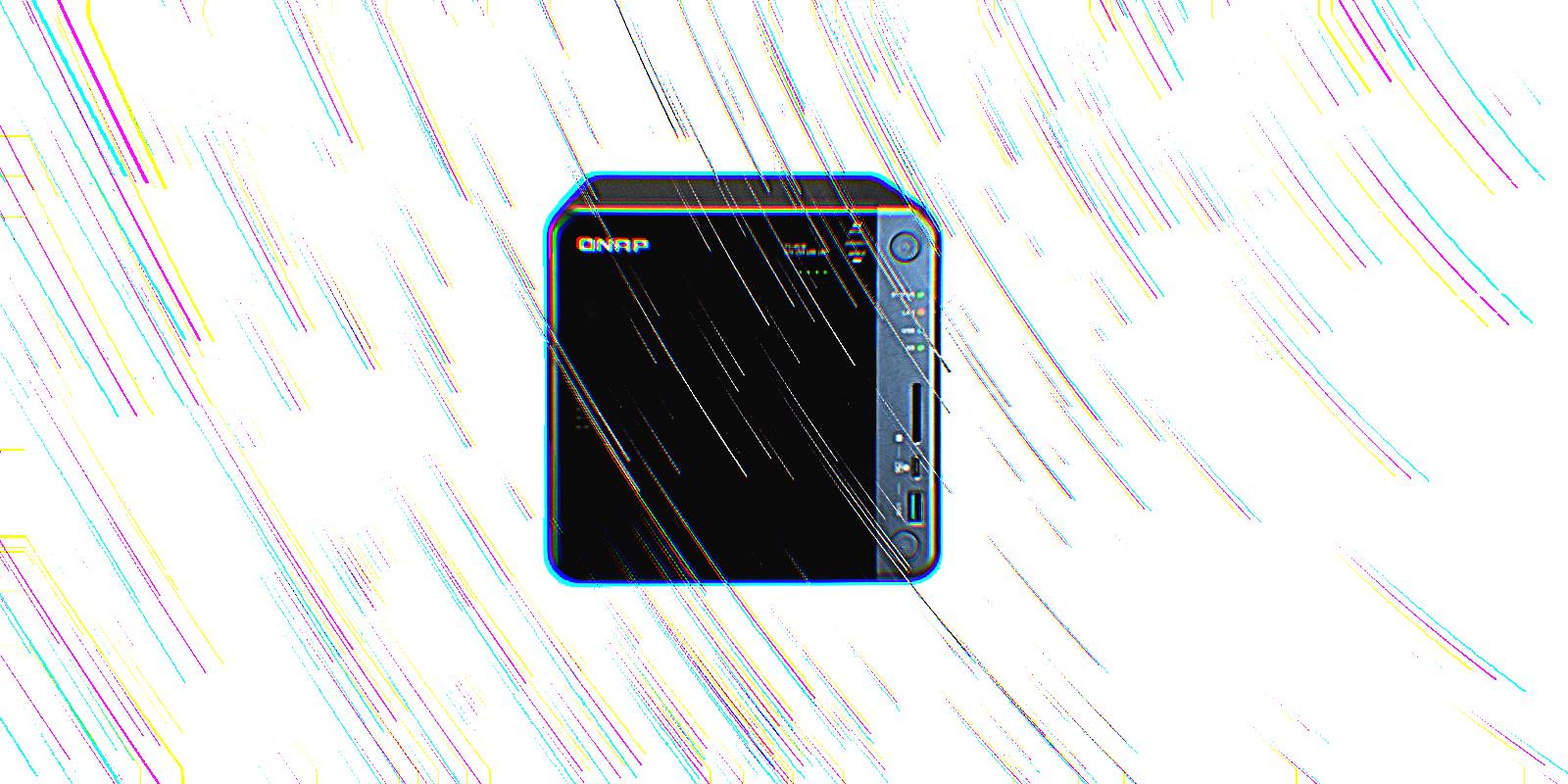 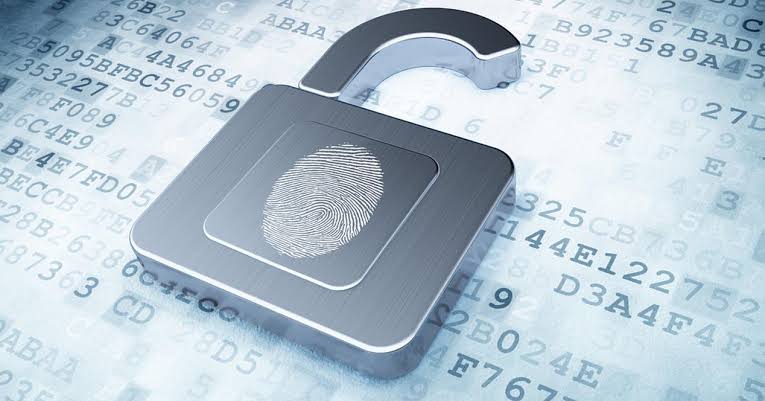