A cyber attack at Dr Reddy’s Laboratories has prompted a temporary shutdown of its key production plants across the world, confirmed the pharma company’s filing to the stock exchange on Thursday.

The data breach reportedly occurred at the company’s key plants in the United States, United Kingdom, Brazil, India, and Russia. The share price of Dr Reddy’s dropped as much as 4.3% following the news of the data breach.

This comes just days after the Drugs Controller General of India greenlighted phase II and III trials of Sputnik-V in India on 17 October.

The Russian Direct Investment Fund (RDIF) and Dr Reddy’s entered into a partnership to conduct clinical trials for the Russian coronavirus vaccine in India in September. As part of the cooperation, the RDIF will supply 100 million vaccine doses to Dr Reddy’s upon regulatory approval in India.

Sputnik V, developed by the Gamaleya Research Institute of Epidemiology and Microbiology and produced in conjunction with the Russian Direct Investment Fund (RDIF), became the world’s first registered vaccine against the coronavirus. 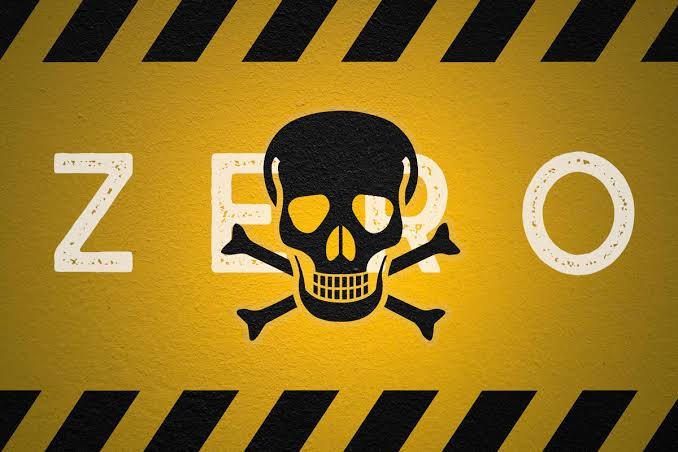