The Windows 10 May 2020 update was released about a week ago but only to a select group of laptops that aren’t affected by known bugs. Everyone else will encounter a notification informing them that they can’t upgrade their system to Windows 10 version 2004.

This restriction also applies to users whose laptops and desktops use Intel Optane memory, a module that caches your most used programs, videos and docs so you can quickly access them. While laptops with Optane won’t automatically update to the latest Windows version, several users have forced the update through the Media Creation Tool and are now complaining about a compatibility error.

“Unable to load DLL ‘iaStorAfsServiceApi.dll’: The specified module could not be found. (Exception from HRESULT: 0x8),” the message reads.

During the update process, Windows 10 removes an Optane Memory Pinning file from the device, which leads to problems when it tries to run it. As Windows Latest points out, testers uncovered the compatibility issue months ago and reported it in the Feedback Hub.

“This is a problem because Optane Memory Pinnings should have been moved to the new update, but the files were not, but it is still in the Windows Installer Database. I am unable to remove it because the files and uninstallers themselves are gone and now Windows tries to launch a program with .dlls that do not exist,” one person wrote.

It’s possible the complaint sneaked past Microsoft or the company was busy trying to fix other widespread issues that it didn’t have time to tackle the Optane problem. Whatever the case, users who own laptops with Optane memory should wait for Microsoft to patch the compatibility bug before downloading the May 2020 Update.

If you’ve manually forced the update onto your machine and are experiencing problems — related to Optane or otherwise — your best bet is to revert to an earlier version of the operating system.

To do so, search “Update” in Windows Search and choose “Check for Updates.” Select “Update History” toward the button of the screen then “Uninstall updates.” From this page, find Windows 10 version 2004.

You can also try disabling Optane memory from the device manager. Go to the Control Panel and find Programs and Features. From here, right-click Intel Optane Pinning Explorer Extensions and choose “Uninstall.” 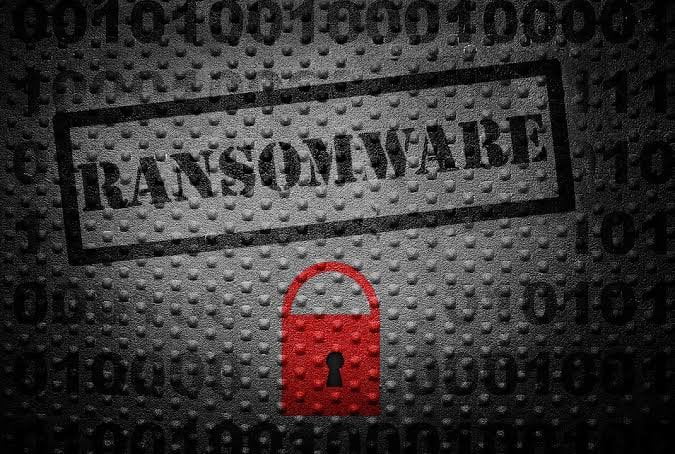