Taking advantage of the popularity of ‘The Crying Game,’ hackers were able to place several fake apps in official Google Play Store. These applications are used by cybercriminals to install the ‘Joker’ virus on Android smartphones, which is known for emptying users’ bank accounts without their knowledge.

Though ‘The Crying Game’ is the most watched Netflix series of all time; it lacks an official game or application. More than 200 apps related to Korean production had been registered, according to Lukas Stefanko, a malware analyst for the computer security company ESET.

The hackers even used the name of a company that specializes in creating wallpaper for mobile series and movies. As a result, users fell for the ruse and downloaded it, believing it to be a trusted app. Even though the malicious app inspired by ‘The Crying Game’ has already been identified and removed from the Google Play Store, users can still obtain it through unofficial channels.

Android users have been terrified by the malicious software known as ‘Joker.’ Its method of operation is as straightforward as it is inventive and dangerous. Its  goal is to hack cell phone bills and authorize operations without the user’s consent or knowledge. ‘Joker,’ once installed on the victim’s smartphone, has access to text messages, contacts, and other information.

The worst part about this virus is that it modifies telephone billing services, allowing it to make charges, authorize monetary operations, and subscribe to payment without the owner’s knowledge. The victim usually discovers the fraud after it is too late, when they notice that someone has been ‘milking’ their bank accounts until they are empty. Since the ‘Joker’ malware was discovered, Google Play Store defense systems have removed over 1,700 apps that contained it before users could download them.

The ‘Joker’ virus was discovered in 24 Android applications in September 2020, with over 500 thousand downloads before being removed. It is estimated that more than 30 countries were affected at the time, including the United States, Brazil, and Spain. Hackers could steal up to $ 7 (about 140 Mexican pesos) per subscription weekly through unauthorized subscriptions, a figure that has most likely increased in the last year. 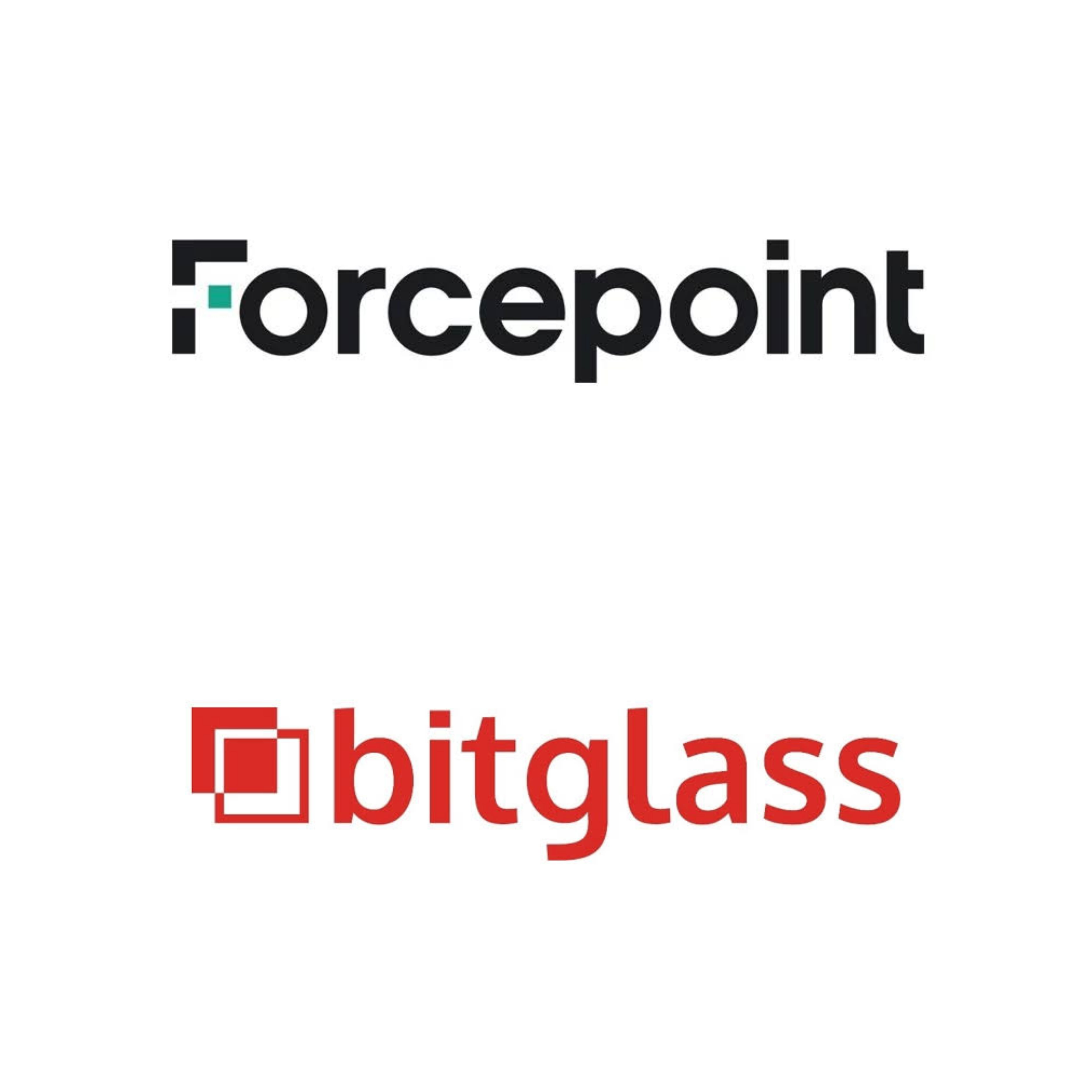 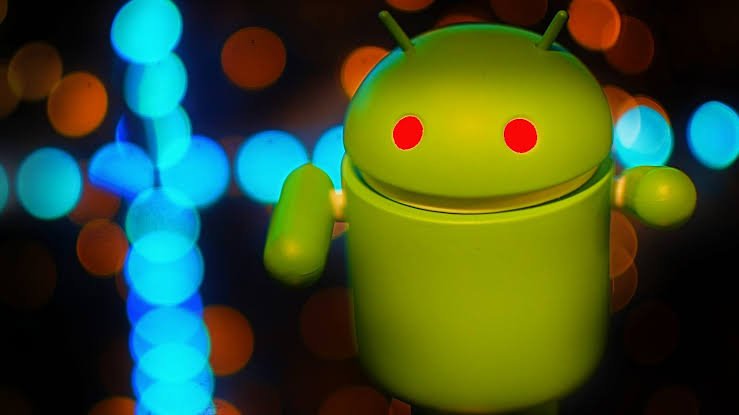