As posted last month in Cyberthrone,WhatsApp is adding end-to-end encryption to your cloud backups on both Android and iOS starting today. WhatsApp itself has been end-to-end encrypted by default for the past five years, until now if you chose to backup your chats to Google Drive (from the Android version of WhatsApp) or iCloud (if you’re on iOS), those backups wouldn’t be encrypted.

This can be turn on end-to-end encryption for your backups. The way WhatsApp owner Facebook describes this in its announcement, it seems like it won’t be on by default but have to actively choose to enable it by going to Settings > Chats > Chat Backup > End-to-end Encrypted Backup.

User need to use either a password of his/her choice or a 64-digit encryption key that only you know. Once set, neither WhatsApp nor Google or Apple will be able to read your backups without your key or password.

Facebook rightly points out that WhatsApp is the only global messaging service to provide such a level of security at such a scale. The new feature allowing for end-to-end encryption of backups will be rolling out slowly to those with the latest version of WhatsApp for Android or iOS 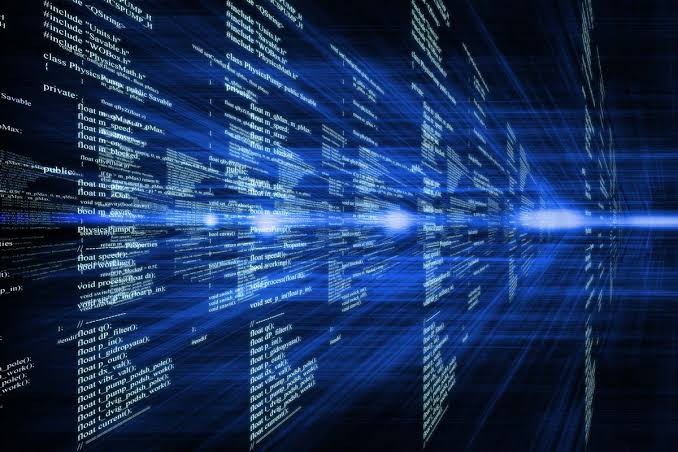 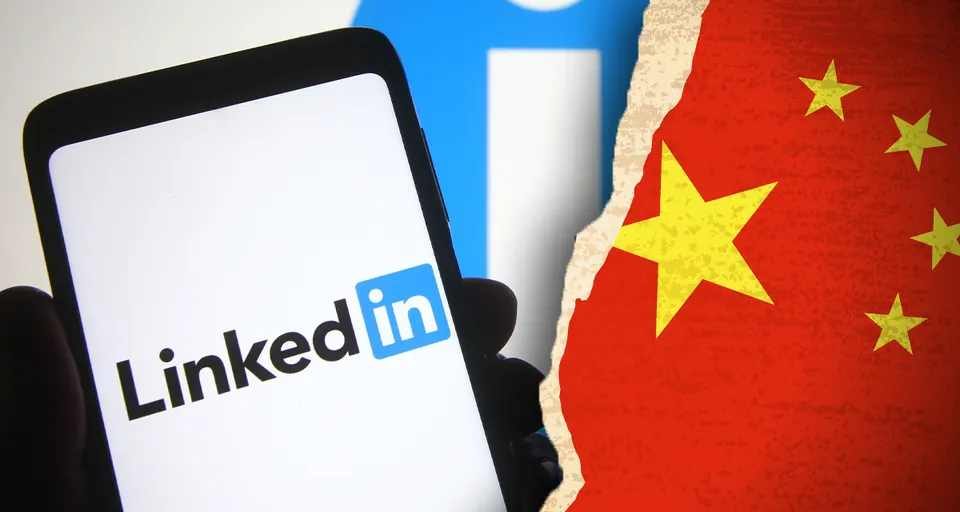