Microsoft has published extensive information on new malware it calls FoggyWeb, deployed by Russia-linked threat actors Nobelium who are said to be behind the devastating SolarWinds supply chain attack on corporate and government IT systems worldwide.

FoggyWeb was widely observed and is a highly targeting backdoor capable of exfiltrating sensitive information from a compromised AD FS server. It’s also uses the command & control server to download the additional malicious component and execute into the compromised servers.

Post compromising process, attackers dropping two files in which one has stored a FoggyWeb while other files act as a loader responsible for loading the encrypted FoggyWeb backdoor and decrypting the backdoor using Lightweight Encryption Algorithm (LEA).

FoggyWeb can also receive further malware from Nobelium command and control servers and run these on compromised AD FS instances. Customers believed to be attacked by Nobelium and FoggyWeb have been alerted by Microsoft, which recommends that AD FS users take a range of measures to secure their servers.

The company said FoggyWeb is detected by its Defender 365 anti-malware utility. 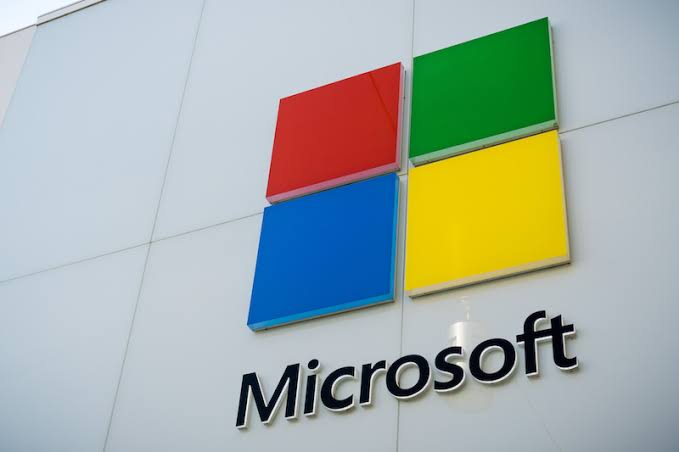 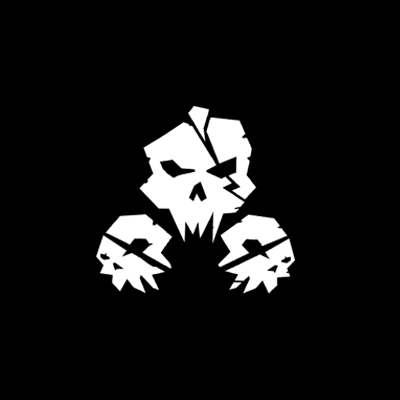