When ransomware gangs have their bitcoin stolen, malware servers shut down, or are otherwise forced to disband it’s good to us. They don’t go away instead reinvent themselves under a new name, with new rules, targets and weaponry. Reinvention is a basic survival skill in the cybercrime business

A key goal of such subterfuge is to throw investigators off the scent or to temporarily direct their attention elsewhere.

Cybercriminal syndicates also perform similar disappearing acts whenever it suits them. These organizational reboots are an opportunity for ransomware program leaders to set new ground rules for their members such as which types of victims aren’t allowed.

One of the more intriguing and recent revamps involves DarkSide, the group that extracted a $5 million ransom from Colonial Pipeline earlier this year.

After acknowledging someone had also seized their Internet servers, DarkSide announced it was folding. But a little more than a month later, a new ransomware affiliate program called BlackMatter emerged, using the same unique encryption methods that DarkSide had used in their attacks.

DarkSide’s demise roughly coincided with that of REvil, a long-running ransomware group that claims to have extorted more than $100 million from victims. REvil’s last big victim was Kaseya, attack let REvil deploy ransomware to as many as 1,500 organizations that used Kaseya.REvil demanded a whopping $70 million to release a universal decryptor for all victims of the Kaseya attack.

Whether that conversation prompted between Biden and Putin is unclear. But REvil’s victim shaming blog would disappear from the dark web just four days later.Now it remains unclear whether BlackMatter is the REvil crew operating under a new banner, or if it is simply the reincarnation of DarkSide.

REvil is widely considered a reboot of GandCrab, a prolific ransomware gang that boasted of extorting more than $2 billion over 12 months before abruptly closing up shop in June 2019. “We are living proof that you can do evil and get off scot-free,” Gandcrab bragged.

Researchers have found GandCrab shared key behaviours with Cerber, an early ransomware-as-a-service operation that stopped claiming new victims at roughly the same time that GandCrab came on the scene.

The past few months have been a busy time for ransomware groups looking to rebrand. The new “Grief” ransomware startup was just the latest paintjob of DoppelPaymer, a ransomware strain that shared most of its code with an earlier iteration from 2016 called BitPaymer.

All three of these ransom operations stem from a prolific cybercrime group known variously as TA505, “Indrik Spider” and Evil Corp was formed in 2014 by former affiliates of the GameOver Zeus criminal network who internally referred to themselves as “The Business Club.”

The Business Club was a notorious Eastern European organized cybercrime gang accused of stealing more than $100 million from banks and businesses worldwide. In 2015, the FBI offered a standing $3 million bounty for information leading to the capture of the Business Club’s leader Evgeniy Mikhailovich Bogachev.

Bogachev was way ahead of his colleagues in pursuing ransomware. His Gameover Zeus Botnet was a peer-to-peer crime machine that infected between 500,000 and a million Microsoft Windows computers. Throughout 2013 and 2014, PCs infected with Gameover were seeded with Cryptolocker, an early, much-copied ransomware strain allegedly authored by Bogachev himself.

Indrik Spider developed their own custom malware known as Dridex, which has emerged as a major vector for deploying malware that lays the groundwork for ransomware attacks.

Another ransomware family tied to Evil Corp. and the Dridex gang is WastedLocker, which is the latest name of a ransomware strain that has rebranded several times since 2019. That was when the Justice Department put a $5 million bounty on the head of Evil Corp., and the Treasury Department’s Office of Foreign Asset Control (OFAC) said it was prepared to impose hefty fines on anyone who paid a ransom to the cybercrime group.

Reearchers discovered the Dridex gang was once again trying to morph in an effort to evade U.S. sanctions. The drama began when the Babuk ransomware group announced in May that they were starting a new platform for data leak extortion, which was intended to appeal to ransomware groups that didn’t already have a blog where they can publicly shame victims into paying by gradually releasing stolen data.

Babuk changed the name of its leaks site to payload[dot]bin, and began leaking victim data. Since then, multiple security experts have spotted what they believe is another version of WastedLocker dressed up as payload.bin-branded ransomware.

Experts are quick to point out that many cybercriminals involved in ransomware activity are affiliates of more than one distinct ransomware-as-a-service operation.

All of the above would seem to suggest that the success of any strategy for countering the ransomware epidemic hinges heavily on the ability to disrupt or apprehend a relatively small number of cybercriminals who appear to wear many disguises. Blocking Cryptocurrency is a way forward to ransom payments and disruptions. 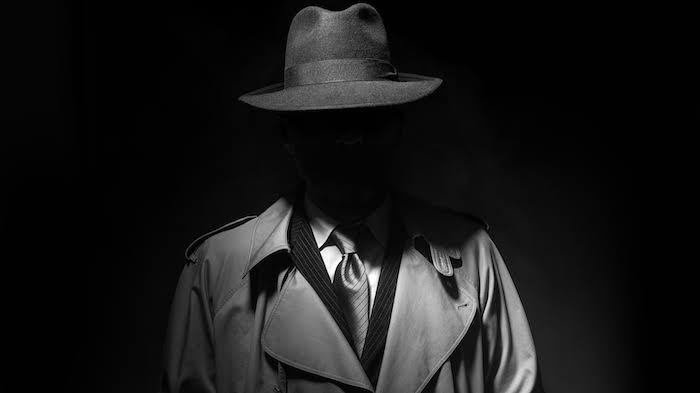 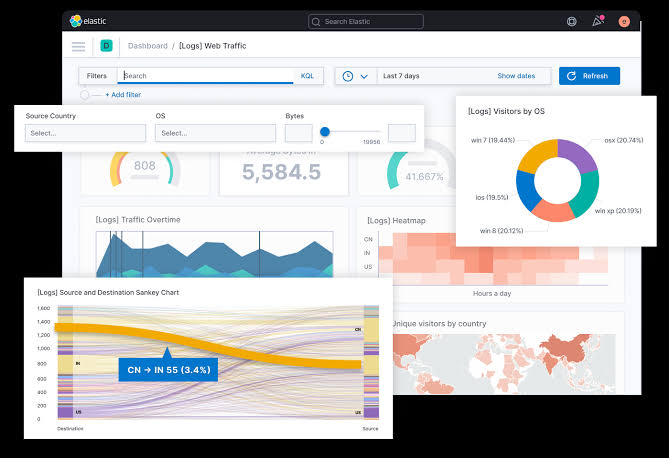