A cybercrime group tracked as TA543 is deploying a new variant of a malware loader dubbed JSSLOADER to target victims as part of a phishing campaign. The malware is often dropped as a first or second stage malware to target victims this include the malware being complied in C++ programming language earlier was in .Net

The TA543’s campaign using the new loader began on June 8 with the attackers sending malicious phishing emails that appear to come from the United Parcel Service. The emails notified the victims that they have an undelivered parcel due to a wrong address. The links within these emails then directed the victims to a landing page that contains a Windows Scripting File hosted on SharePoint. If executed, it downloaded an intermediate script, which then downloaded and executed the C++ version of JSSLoader

Proofpoint uncovered a campaign that deployed a version of the Buer first-stage malware loader that was rewritten in the Rust programming language which was capable of exfiltrating sensitive information. 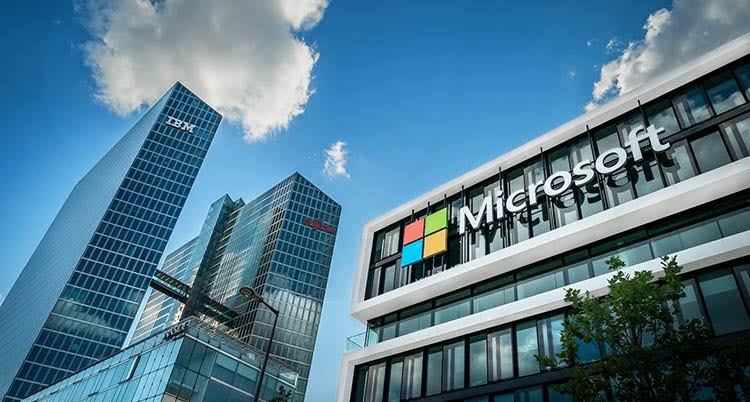 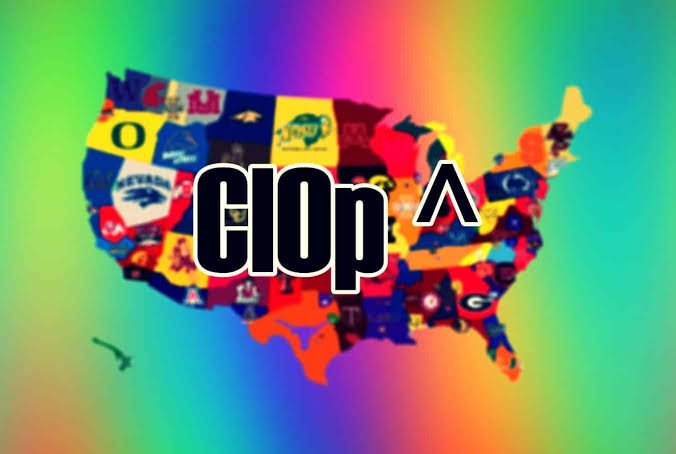