This framework illustrates the complex interplay between computer network architectures, threats, and cyber countermeasures released D3FEND as a complement to its existing ATT&CK framework, which is widely used as the knowledge base of cyber adversary tactics and techniques based on real-world observations. 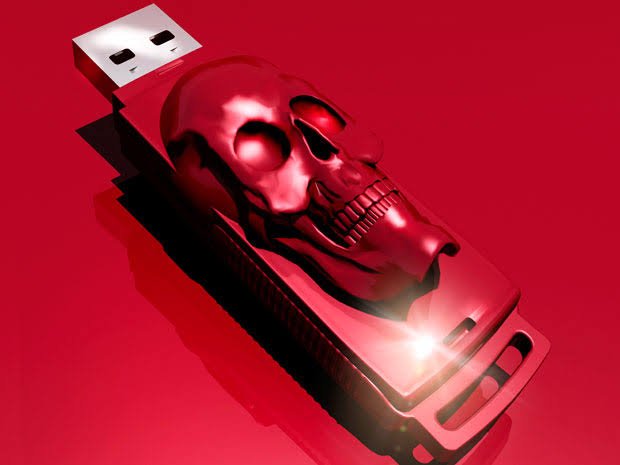 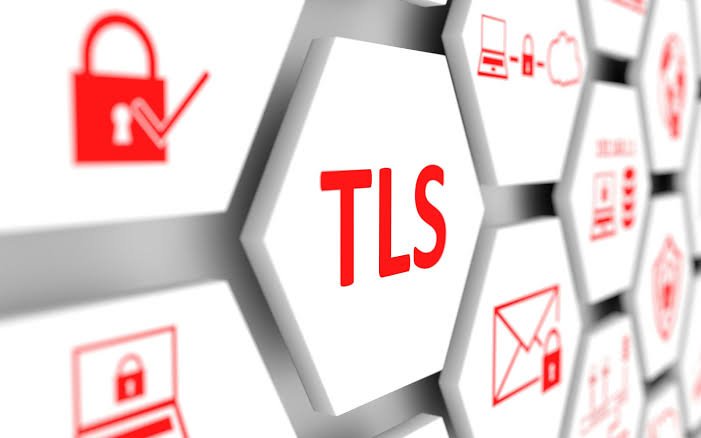