Apple shipped out-of-band security patches to address two zero-day vulnerabilities in iOS 12.5.3 that it says are being actively exploited in the wild aimed at a range of older models of Apple flagship iPhone devices.

The latest update, iOS 12.5.4, comes with fixes for three security bugs, including a memory corruption issue in ASN.1 decoder (CVE-2021-30737) and two flaws concerning its WebKit browser engine that could be abused to achieve remote code execution

Both CVE-2021-30761 and CVE-2021-30762 were reported to Apple anonymously, with the Cupertino-based company stating in its advisory that it’s aware of reports that the vulnerabilities “may have been actively exploited.” As is usually the case, Apple didn’t share any specifics on the nature of the attacks, the victims that may have been targeted, or the threat actors that may be abusing them.

The active exploitation attempts were directed against owners of older devices such as iPhone 5s, iPhone 6, iPhone 6 Plus, iPad Air, iPad mini 2, iPad mini 3, and iPod touch (6th generation). The move mirrors a similar fix that Apple rolled out on May 3 to remediate a buffer overflow vulnerability (CVE-2021-30666) in WebKit targeting the same set of devices. 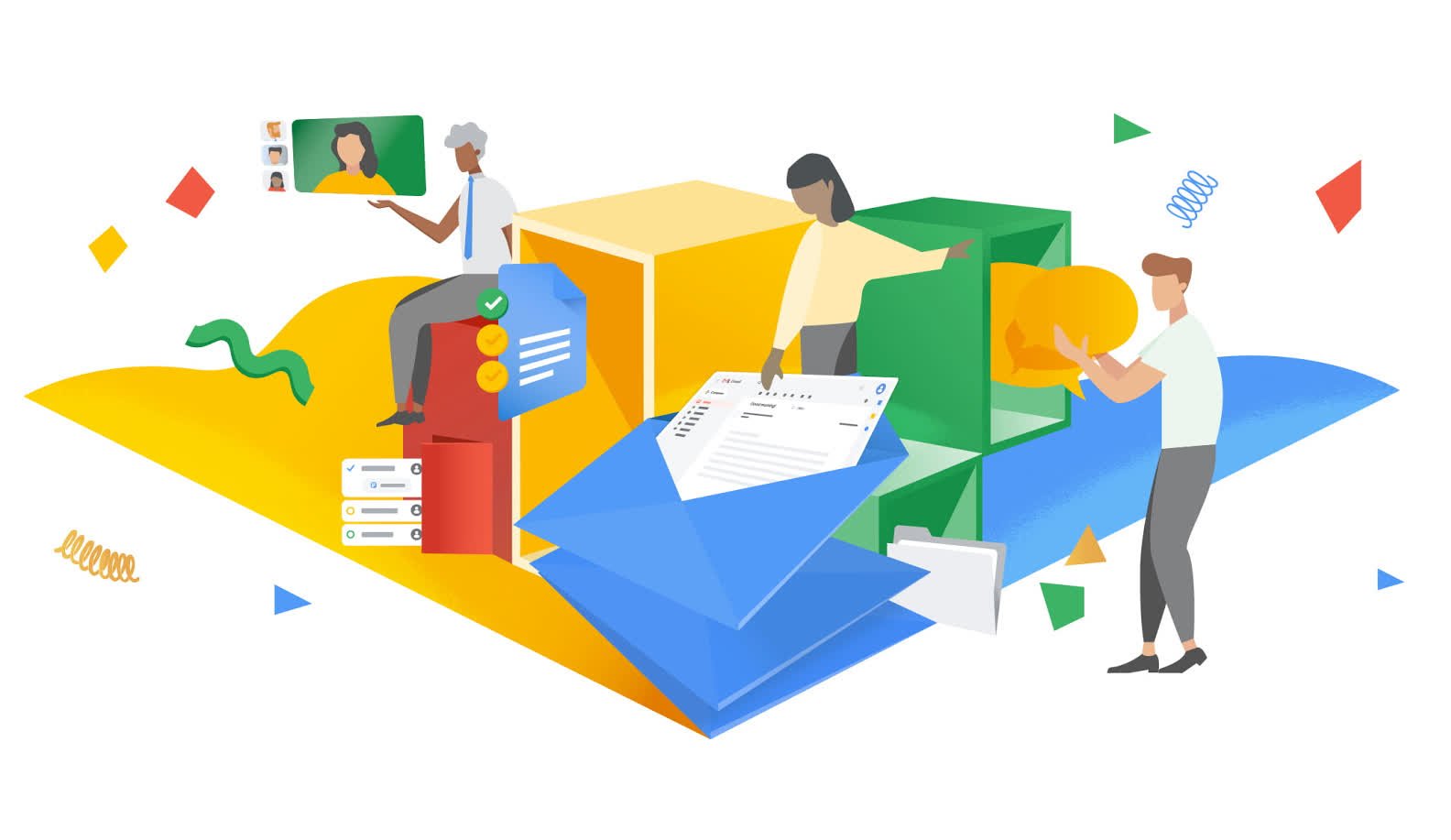