While going through the various Bluetooth attacks , its worthwhile to post in on the types of attacks prevails currently

Bluebugging is a type of a Bluetooth attack through which hackers can access a device and eavesdrop on phone calls, connect to the Internet, send and receive text messages and emails, and even make calls, access the social media and held it on behalf of the user. It is usually associated with older phone models. This is usually done by installing a backdoor in laptop or phone.

Bluejacking was once used for making pranks on people. It’s the most common type of Bluetooth attack in which a hacker can only send spam in the form of text messages to the hacked device. A message sent by BlueJacking could contain a hyperlink to a website that has malware, or a website that grabs sensitive information from its victim. Bluejacking doesn’t give hackers access to your smartphone or the data on it. Keep your Bluetooth settings to non-discoverable or invisible, or just ignore the messages you receive.

Hackers can perform a Bluesnarfing attack on devices when they are within 300 ft (around 90 meters). This is one of the most dangerous Bluetooth attacks because, even if your device is in a non-discoverable mode, hackers can attack it and gain access to all the personal information in your device. They can copy all the content on your device, including your pictures and videos, phone number, contact list, emails, and passwords. However, the invisible mode makes it more difficult for hackers to figure out the model and name of your device.

To perform a BlueBorne attack, hackers need to infect your device with malware. That will allow an attacker to take control of the device. What makes things even worse is that, once your device is infected, it can infect other devices it connects to. If your device’s software is outdated and doesn’t use a VPN, it is vulnerable to BlueBorne attacks.

Blue Smacking is a way to execute a Denial of Service attack against a Bluetooth-enabled device.  BlueSmack attack uses the L2CAP layer of Bluetooth’s networking stack to send a really oversized data packet. I couldn’t finish a large pizza in one sitting, and if I tried to force myself to I’d probably “shutdown” with a stomach ache on my couch. BlueSmack and Bluetooth is a similar concept.

The attack takes advantage of a common flaw in Bluetooth vehicle implementation wherein certain car manufacturers use the same 1234 or 0000 passkeys for authentication and encryption. Hackers can use a laptop and a Bluetooth antenna to connect and listen in on hands-free conversations or talk directly to the people in the car. Secure your car’s audio, Bluetooth headset, and entertainment system by changing the manufacturer’s PIN code.

A Bluetooth attack used for locating and tracking devices. Those usually prone to this attack are fitness enthusiasts because their fitness wearables are always connected to their Bluetooth 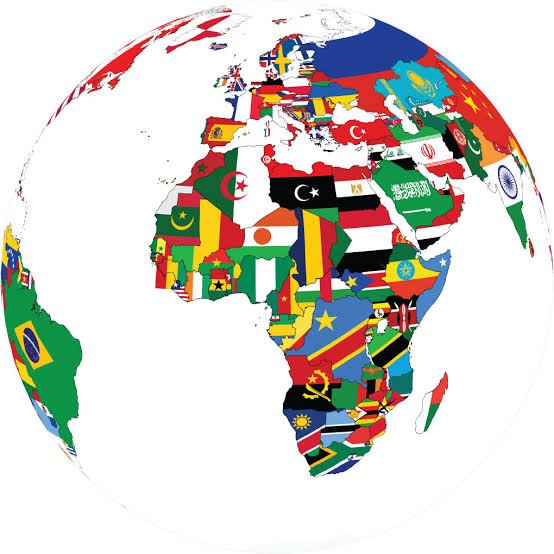 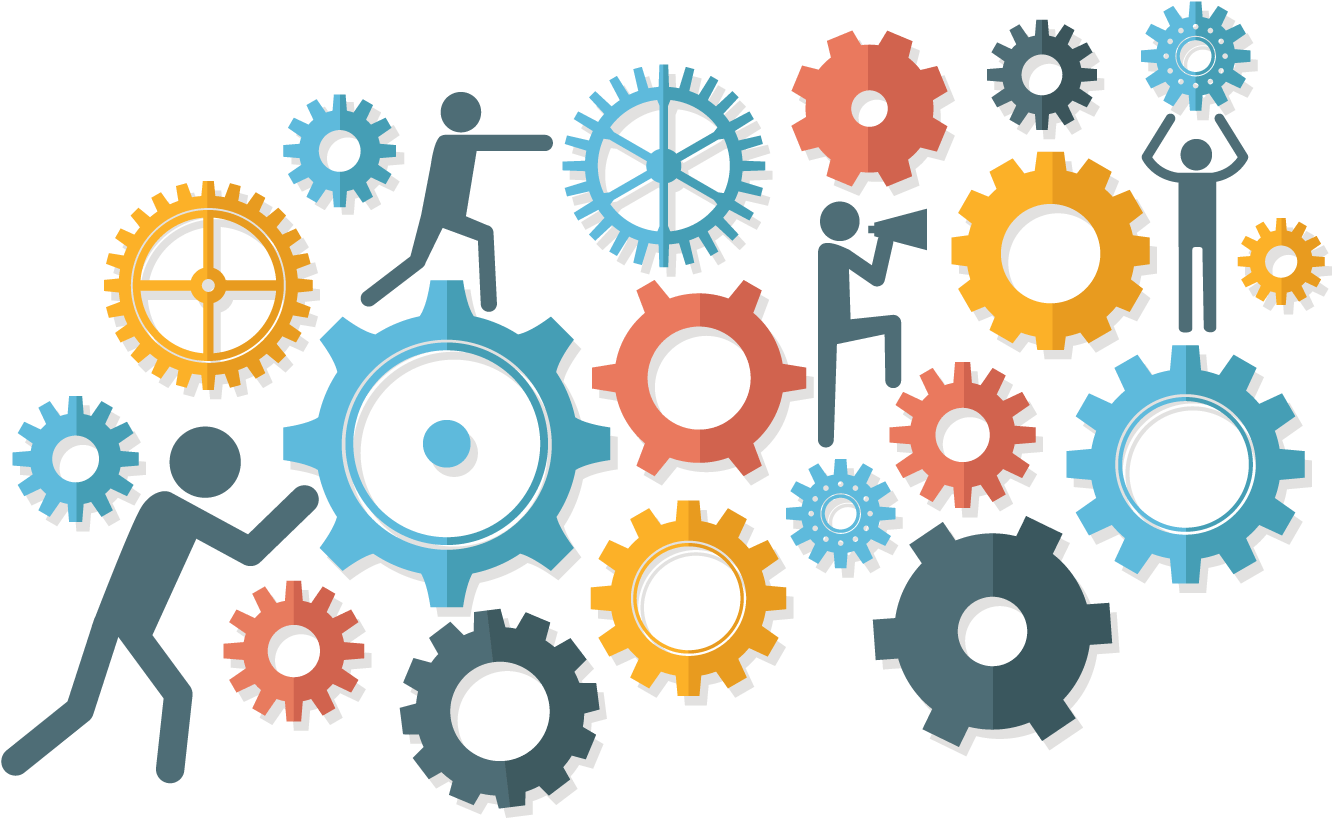