An APT that Russia found inside government systems was too crude to have been the work of a Western nation, believed the malware came from a Chinese entity.

After assessing samples of Mail-O and suggesting it is “a variant of a relatively well-known malware called PhantomNet or SManager used by a threat actor ‘TA428‘.

The researched makes that assertion because Mail-O, PhantomNet and SManager all share a function called “Entery” that supposes is a misspelling of “Entry”. TA428, has a history of attacking Russian and south-east Asian targets and is credibly assessed as having Chinese origins.

Mail-0 is nasty. The software “acts as a downloader with a thin veneer of similarity to the legitimate Mail.ru Disk-O software” and disguises itself using a legitimate Disk-O version number. Once it infects a machine, the malware downloads a payload and creates the “Entery” function, then downloads a third piece of software that the Russian report claims attempts to subvert email accounts and exfiltrate documents 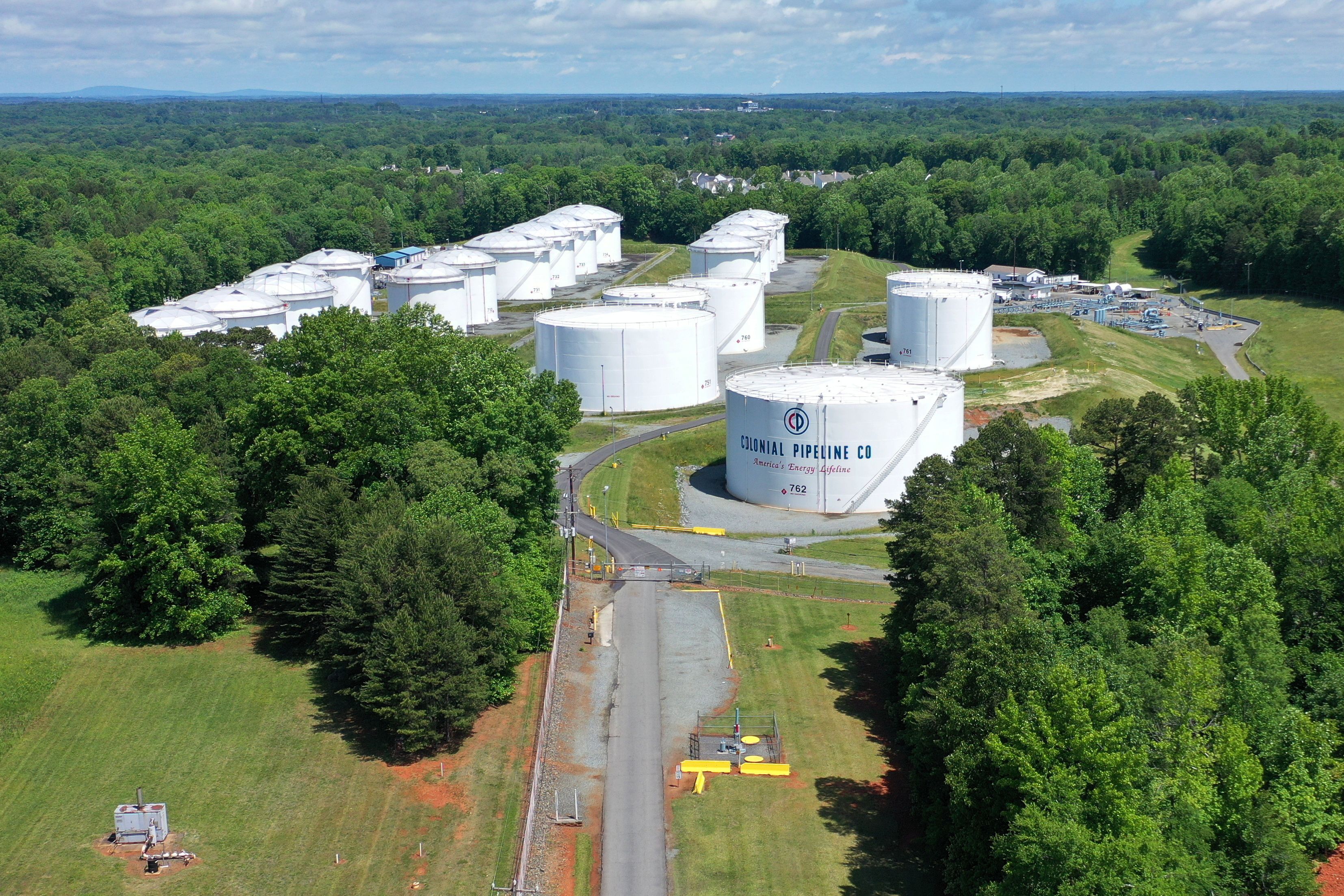 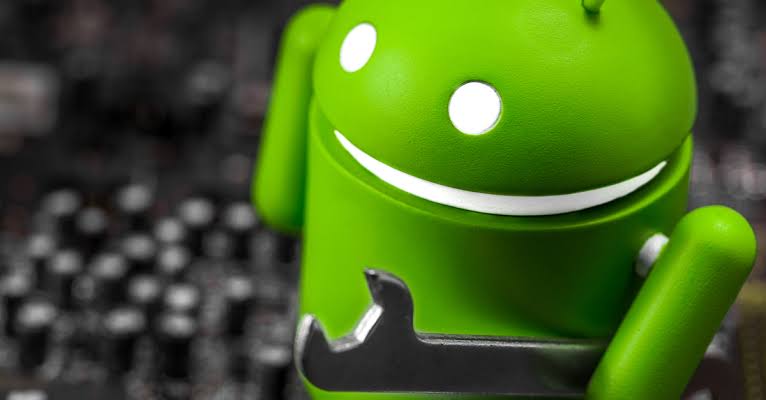