WhatsApp has recently announced a very new privacy policy, in which they stated that the users who won’t accept the new policy of Whatsapp by May 15 will have to face limited functionality in their account.

WhatsApp ..The App once again made a big change on May 7 and announced that the accounts would not get deleted, and they will not limit the functionality of WhatsApp if the user won’t accept the update on May 15th.

Whatsapp will be directly linked with Facebook, as it is a part of new functions. However, Whatsapp will keep reminding its users to update their accounts, but the decision would be with the users, it totally depends upon them that how they want to use their accounts.

After the release of the new privacy policy, Whatsapp notes that there are many users who have already accepted the new functionality, and that’s why they will keep notifying the users regarding this new update.

To do so, initially, you have to download a report of your account and export your whole chat history on Android or iPhone.

All this can be easily performed by the users, in case if the user needs any help then they can directly contact WhatsApp regarding this issue.

The new update will enhance and promote direct communication between businesses and users, but with this new update, the users have the choice that whether they want to share their numbers with business companies, or they want to block them.

The company asserted that there will be no partial effect for the new condition, as the users who don’t want to accept the new privacy policy will no longer have to face limited functionality in their access to messages, chats, calls, and notifications. 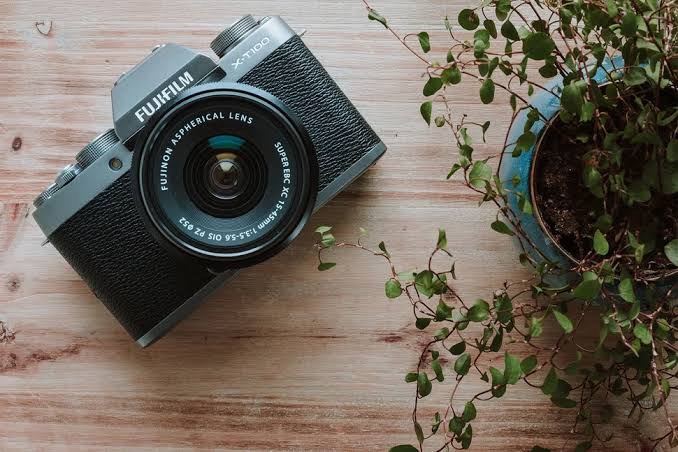