A mission to assess the cloud configuration and cloud threats researches deployed honeypots that mimics Docker hub instance. 3/4 of attacks are related to crypto jacking attacks and Kinsing the most prevailed malware that attacked with its payload

Misconfigured Docker daemons comprise a well-known security issue. Misconfigured daemons allow remote attackers to gain full control over a Docker instance and perform operations, such as deploying new containers and even escalating to the host.

Docker daemon exposes a restful API that allows users to interact with the daemon, which on default listens on a Unix socket. If remote access is required, the daemon can be configured to listen on a TCP socket. The issue is that there is no authentication or authorization mechanism by default when using a TCP socket. Anyone with access to the daemon can gain full privileges.

The majority of attacks were for cryptojacking purposes. Some of them only included a simple miner and some included sophisticated functionalities:

Other attacks were only for gathering information and sending it to a remote server or deploying tools, such as a distributed denial-of-service (DDoS) agent or a botnet agent.

Some attacks were more prevalent than others and, as seen in the chart below, Kinsing was the most common malware with a total of 360 attacks.

The botnets are two different new variants with an end goal of deploying a botnet and a malicious cryptominer. Stealing credentials and deploying cryptominers was the goal

We called the last common attack “Miner A” since we could not determine its operators. It’s a simple XMRig miner that mines Monero.

Misconfigured Docker daemons are a well-known security issue that have been around for years, and attackers continue to take advantage. When comparing the results of our honeypot a year ago, malware that targets the cloud is getting more prevalent as attackers understand the potential of the cloud environment. 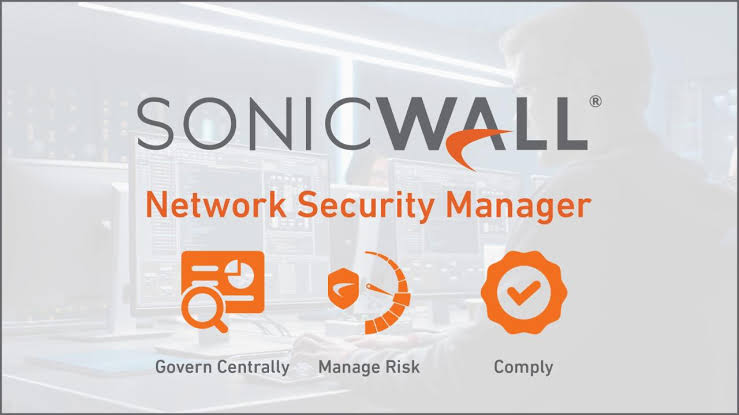 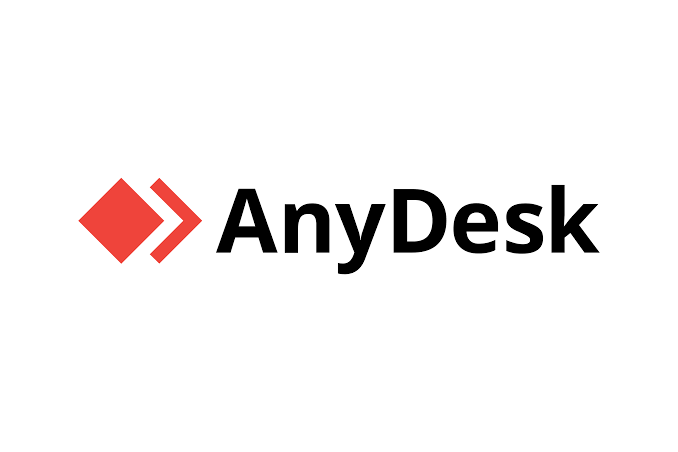 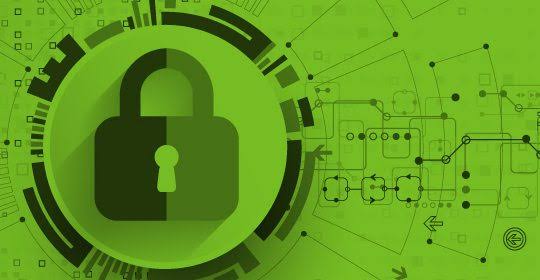 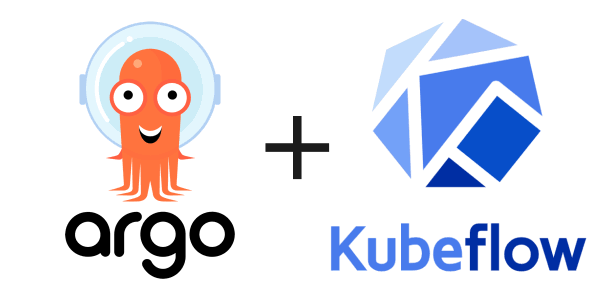