A mysterious cybercrime group, which is apparently driven by financial profits, is behind an attack campaign targeting oil and gas supply chain industries in Europe, the Middle East, Asia Pacific, and North America.

Connection with the past

This attack campaign is not an entirely new one and it appears to be an evolved version of an older campaign, first disclosed by ZScaler in September 2020.

Reports suggest that the motive of this threat actor is to gain profits by stealing information. However, intruding into such industrial facilities may grant the attackers the capability to move to OT networks and cause some severe damage. Therefore, organizations are recommended to follow appropriate security measures to stay protected from such threats. 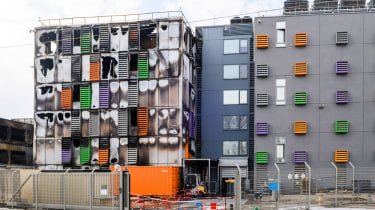