The parts of its operation relating to the NHS Test and Trace program are unaffected. The attack was isolated to our continental European business, which accounts for less than 3% of our overall business. It has not impacted our other business or operations.

The incident comes after security firms and insurers progressively have stressed that digital extortionists gain from other assailants’ techniques, outsource a portion of their operations and depend on connections to infiltrate victim networks.

The actor behind Babuk ransomware has been learning on the job while drawing insights from other criminal groups.

Babuk’s operators professed to have approached Serco’s systems for three weeks and to have as of now exfiltrated a terabyte of information. The cybercriminals made explicit references to Serco partners, including Nato and the Belgian Army, and threatened Serco with consequences under the General Data Protection Regulation (GDPR).

The attacker has demanded $60,000 to $85,000 in ransoms, however, that is likely to increase over time as the threat actor becomes more experienced in ransomware operations. Babuk is a long way from sophistication. Its code has contained mistakes that held it back from executing on some targeted computers,.

Babuk is as yet a moderately low-level threat to associations, that could change on the off chance that they can bring in more cash from assaults and put resources into new capabilities. 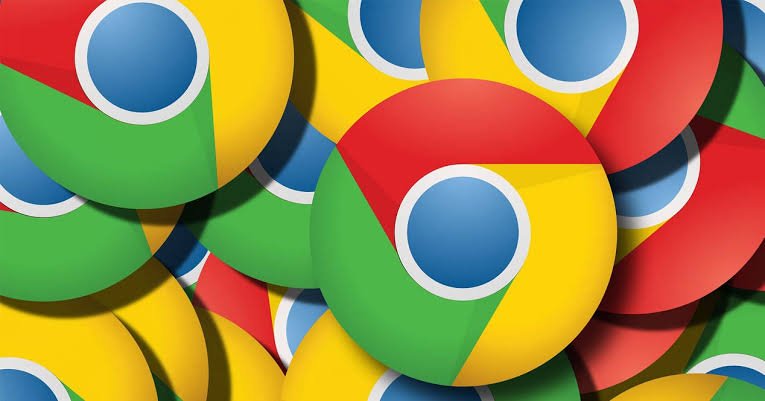 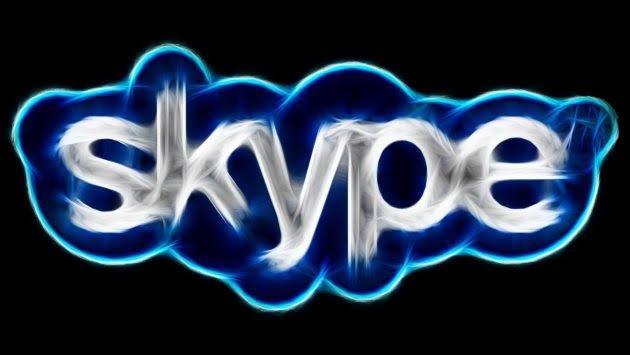