Third-party cookies been a longtime source of privacy concerns and Google plan to remove /replace . All other browsers abruptly removed , Google cautiously removing it

Google said it was releasing new data on one proposed technology, which does away with “individual identifiers” and instead groups users into large demographic flocks.

The technique hides individual users in the online crowd and keeps a person’s web history private on a device’s browser. Tests results showed it can be an effective replacement for third party cookies, and advertisers can expect to see “at least 95% of the conversions per dollar spent when compared to cookie-based advertising,” Bindra said.

Conversions are actions users take when they see an ad, such as clicking to make a purchase or watch a video. Advertisers will be able to test out the system for themselves in the coming months. 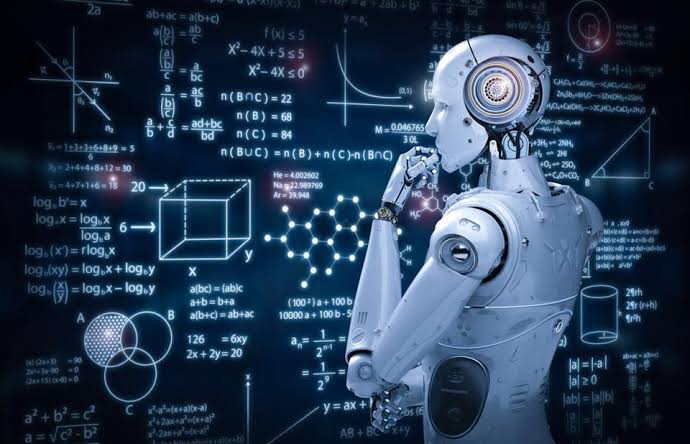 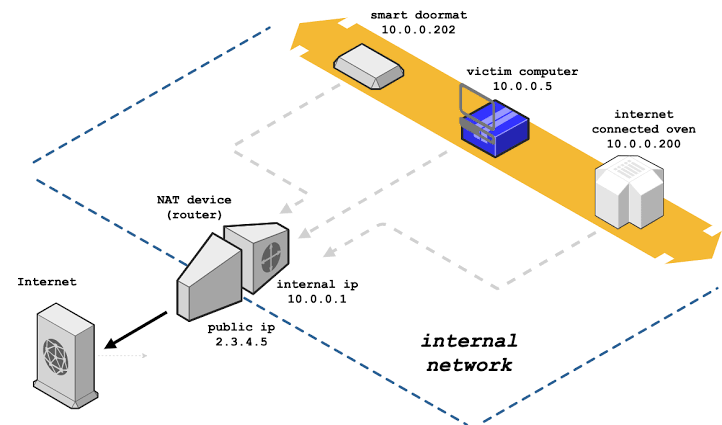