Reserve Bank of India has forewarned Indians against unauthorized money lending apps that are increasingly rising day by day, consequently subjecting customers to fraudulent deeds. The threat actors lure the patrons with instant loans, capitalizing on their needs, and then trouble victims for the dues.

What are unauthorized money lending apps?

Money lending apps are rackets where you could get an instant personal loan offered through mobile apps at inflated interest rates by some unauthorized lenders. These apps are easily available on Google Play Store and do not have any tie-up with any banks or Non-Banking Financial Institutes. Any patron can avail the loan within a few weeks or less after updating all the personal information like Aadhar Card, PAN card, etc., details in the app.

The company misguides the patrons into fraud by drastically reducing the original amount of the loan. The modus operandi of the app includes taking and feeding all the personal information of the patron in one particular app and then circulating the phone number across other such fraud apps. The other apps would now call the patrons and lure them into availing more loans.

The lender would claim that the patrons are eligible for the loan as they have already verified the credentials from the previous app from which they borrowed the loan. Notably, ‘n’ number of patrons fell into this trap and later regretted the same. In the entire process, there comes a time when the patron needs to pay more than the borrowed amount due to the high-interest rate, GST fees, and other penalties for overlooking the due date.

The worst part comes when these lenders circulate the patrons’ private and confidential information on the internet and various other media platforms. They threaten the patron and also their relatives via various social media platforms.

COVID-19 situation where a lot of people have lost their jobs, such cases of fraud have seen a significant surge. A lot of them have registered a complaint against the money lenders. These apps are under the media scanner of law enforcement officials of India for indulging in unlawful practices, especially while colleting the dues from the patrons.

The Digital Lenders Association of India (DLAI) trusts that there is a clear demarcation between legally regulated entities and unreliable firms. In this regard, they added, “we have been proactive in ensuring our members follow a strict code of conduct that serves as a guideline. It covers multiple aspects such as interest rates, recovery mechanism, and data privacy”.

While warning the patrons of such fraudsters, RBI stated in its press release, “Moreover, consumers should never share copies of KYC documents with unidentified persons, unverified/unauthorized Apps and should report such Apps/Bank Account information associated with the Apps to concerned law enforcement agencies or use Sachet portal to file an online complaint.” 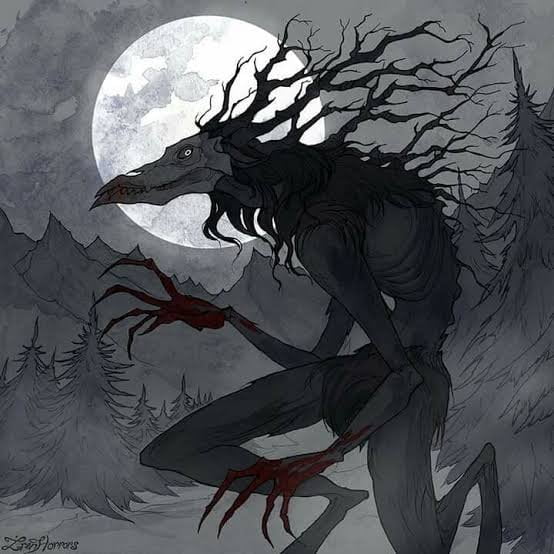 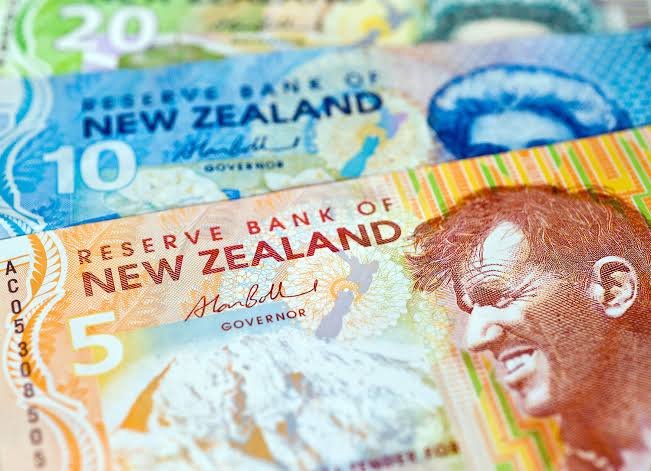