SolarWinds hack revelation provides an illustrative and timely example of how cybersecurity vulnerabilities can affect every organization, with the company’s enterprise software, a network monitoring system, installed at government agencies, including the DOC,DOT, tech giants such as Cisco, Intel, Nvidia, and VMware, and hospitals and universities. SolarWinds breach should come as no surprise. The risk of these supply chain hacks is much higher than previously acknowledged, due to the high level of connectivity across different sectors in the economy.

The US recognizes sixteen designated sectors as critical infrastructure, including transportation and financial services, “whose assets, systems, and networks, whether physical or virtual, are considered so vital to the country that their incapacitation or destruction would have a debilitating effect on security, national economic security, national public health or safety, or any of the combination

Enterprise software shows how vulnerabilities affect every sector. Even before the COVID-19 pandemic, many industries relied on VPN ,RDP to enable work away from the office. Ransomware attack are mainly through Exploiting VPN..RDP. Some other exploits SMB like famous WannaCry in 2017

Two policy recommendations. First, the NIST & BIS should share more data with one another and coordinate over an assessment of cybersecurity risk. NIST could issue guidance that is re-evaluated over time for firms that reside in each of the following risk categories: firms that display systemic risk because of their size and connectivity, sectors that display sufficiently large risk based on the sum total of the firms in the sector and their connectivity to the rest of the economy, and firms in sectors that are lower risk. Such a classification would significantly help in prioritizing precautionary actions, in addition to providing investors and the broader market information about vulnerabilities. 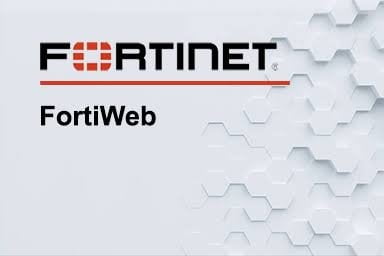 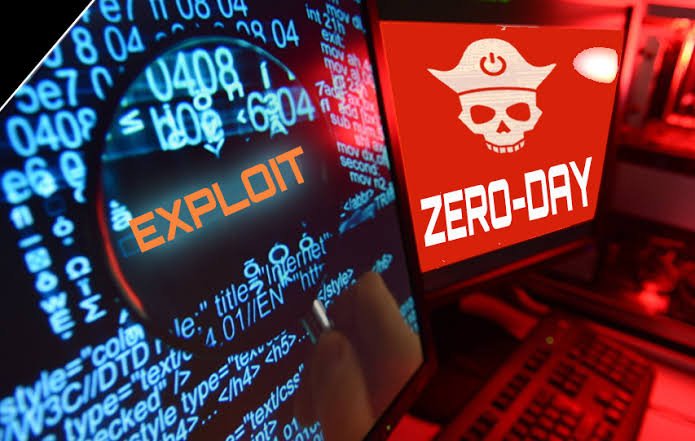