Microsoft said the suspected Russian hackers behind the stunning breach of numerous U.S. government agencies also accessed the company’s internal source code, although no customer data or services were compromised.

“We detected unusual activity with a small number of internal accounts and upon review, we discovered one account had been used to view source code in a number of source code repositories,” Microsoft said

Microsoft said previously that received a malicious update of software from information technology provider SolarWinds Corp. that was used to breach government agencies and companies around the world. The details of the campaign are still largely unknown, including how many organizations were victimized and what was taken by the hackers.

Source code shows how computer programs work and is used to build products. Gaining access to such code could have given the hackers valuable insight into how they might exploit programs or evade detection.

Microsoft said the hackers didn’t use the SolarWinds update to reach the internal account, but declined to elaborate on exactly how the attackers gained access.

“This activity has not put at risk the security of our services or any customer data, but we want to be transparent and share what we’re learning as we combat what we believe is a very sophisticated nation-state actor,” 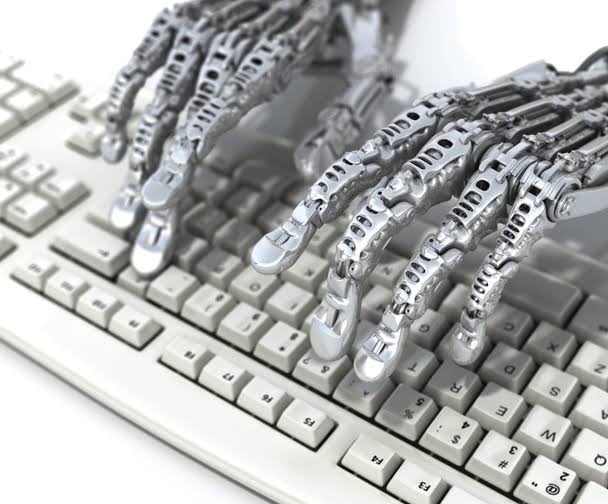