Google’s Project Zero team has made public details of an improperly patched zero-day security vulnerability in Windows print spooler API that could be leveraged by a bad actor to execute arbitrary code.

Originally tracked as CVE-2020-0986, the flaw concerns an elevation of privilege exploit in the GDI Print / Print Spooler API (“splwow64.exe”) that was reported to Microsoft by an anonymous user working with Trend Micro’s Zero Day Initiative (ZDI) back in late December 2019. Exploited as Operation Powerfall.

“splwow64.exe” is a Windows core system binary that allows 32-bit applications to connect with the 64-bit printer spooler service on 64-bit Windows systems. It implements a Local Procedure Call (LPC) server that can be used by other processes to access printing functions.

Successful exploitation of this vulnerability could result in an attacker manipulating the memory of the “splwow64.exe” process to achieve execution of arbitrary code in kernel mode, ultimately using it to install malicious programs; view, change, or delete data; or create new accounts with full user rights.

Microsoft eventually addressed the shortcoming as part of its June Patch Tuesday update, new findings from Google’s security team reveals that the flaw has not been fully remediated.

“The original issue was an arbitrary pointer dereference which allowed the attacker to control the src and dest pointers to a memcpy,” Stone detailed. “The ‘fix’ simply changed the pointers to offsets, which still allows control of the args to the memcpy.”

The newly reported elevation of privilege flaw, identified as CVE-2020-17008, is expected to be resolved by Microsoft on January 12, 2021, due to “issues identified in testing” after promising an initial fix in November. 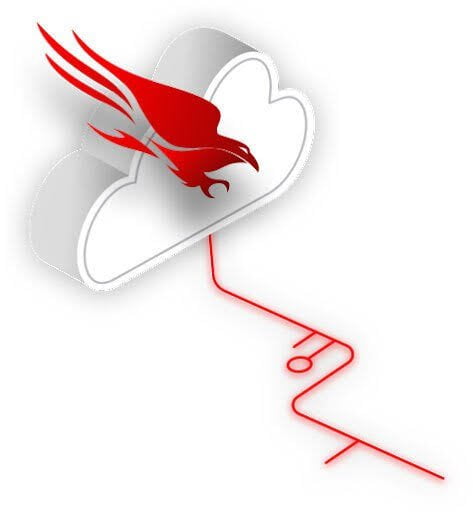