Researchers warn that the newest iteration of the malware, is likely to add to this volume of attacks, as threat actors move to adopt the updated version.

Threat actors who transition to this version of Agent Tesla gain the capability to target a wider range of stored credentials, including those for web browser, email, VPN and other services

The new version of Agent Tesla includes the ability to target a wider range of stored credentials, such as less popular web browser and email clients.

The malware also now can use TOR with a key to help bypass content and network security filters,

Agent Tesla has focused less on previously targeted industries like the technology space, and has ramped up its attacks against internet service providers (ISPs).

Researchers warn that once threat actors realize the benefits from the newest version of the malware, they may transition more quickly as the new features might be necessary. 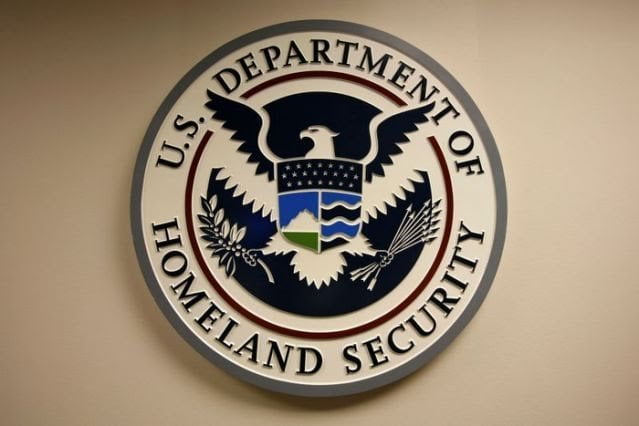