The newly-founded Ransomware Task Force will work to put together a standard framework for dealing with ransomware attacks.

A group made up of 19 security firms, tech companies, and non-profits, headlined by big names such as Microsoft and McAfee, have announced on Monday plans to form a new coalition to deal with the rising threat of ransomware.

Named the Ransomware Task Force (RTF), the new group will focus on assessing existing technical solutions that provide protections during a ransomware attack.

The RTF will commission expert papers on the topic, engage stakeholders across industries, identify gaps in current solutions, and then work on a common roadmap to have issues addressed among all members.

The end result should be a standardized framework for dealing with ransomware attacks across verticals, one based on an industry consensus rather than individual advice received from lone contractors.

The 19 initial founding members reflect the RTF’s dedication to putting together a diverse team of experts:

Ransomware is neither the most widespread form of malware nor the type of cyber-attack that causes the largest financial losses to companies each year. That title goes to BEC scams, according to the FBI.

Ransomware is still a major threat and one that has been trending up, with ransom demands growing from quarter to quarter.

“This crime transcends sectors and requires bringing all affected stakeholders to the table to synthesize a clear framework of actionable solutions, which is why IST and our coalition of partners are launching this Task Force for a two-to-three month sprint,”

The Ransomware Task Force website, including full membership details and leadership roles, will be launched next month, in January 2021, followed by a two-to-three month sprint to get the task force off the ground. 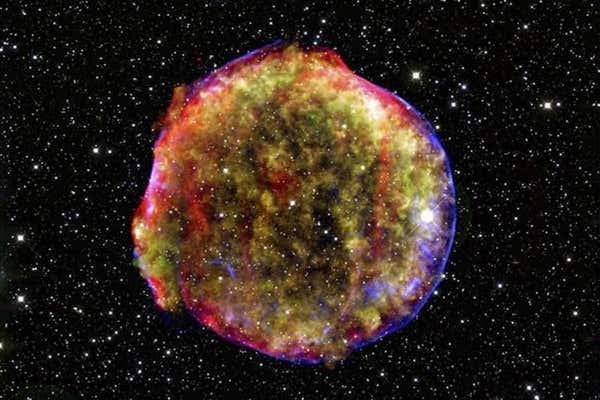 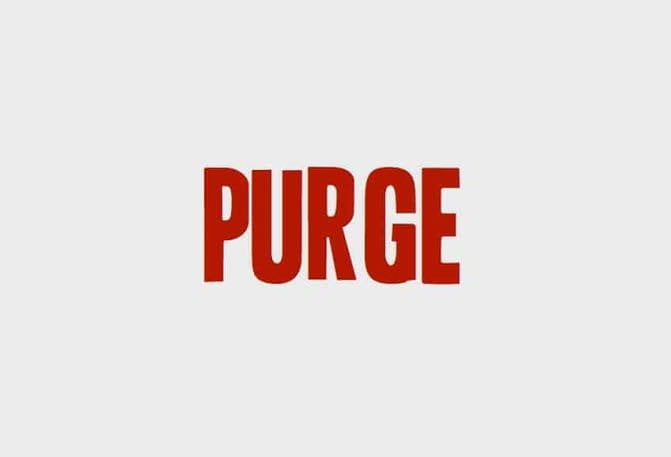