Google revealed that attackers are increasingly leveraging a specific class of vulnerabilities derived from side-channels built into the web platform, to extract sensitive data out of any web application. Dubbed cross-site leaks (XS-Leaks),

Attackers use the existing side-channels on the web to leak sensitive information about the users from other web applications, such as details about their local environment or their internal networks.

To encourage research into the issue of cross-site leaks of user information, Google has recently set up a new site for XS-Leaks.It is basically a collection of browser-based side-channel attack vectors.

The site is an open knowledge base to which the security community is invited to participate, and where experts can share information about offensive and defensive techniques.

Recent discoveries suggest that side-channel attacks are still in the development phase and their true potential in XS-Leak attacks is yet to be realized. It is believed that projects such as the XS-Leak wiki can help prevent or mitigate these attacks by providing appropriate frameworks and guidelines for security teams to counter such threats. 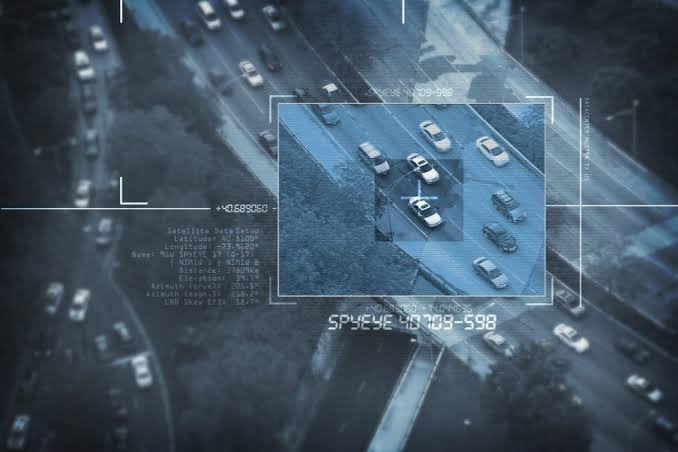