TrickBot is a malware infection commonly installed via malicious phishing emails or other malware. When installed, TrickBot will quietly run on a victim’s computer while it downloads other modules to perform different tasks. Now a new 100th version has been released.

TrickBot is known to finish an attack by giving access to the threat actors behind the Ryuk and Conti ransomware to make matters worse.

“Memory Module is a library that can be used to load a DLL completely from memory – without storing on the disk first,” .

Initially started as an executable, TrickBot will inject itself into wermgr.exe and then terminates the original TrickBot executable. They use dippelganging technique to evade detection

“This technique makes use of transactions, a feature of NTFS that allows to group together a set of actions on the file system, and if any of those actions fails, a complete rollback occurs. The injector process creates a new transaction, inside of which it creates a new file containing the malicious payload. It then maps the file inside the target process and finally rolls back the transaction. In this way it appears as if the file has never existed, even though its content is still inside the process memory

Trickbot gang has not allowed the disruption of their infrastructure to hold them back, and they continue to integrate new features to prevent the malware from being undetected.

TrickBot is here to stay for the foreseeable future, and consumers and the enterprise need to remain diligent and be smart about what email attachments they open. 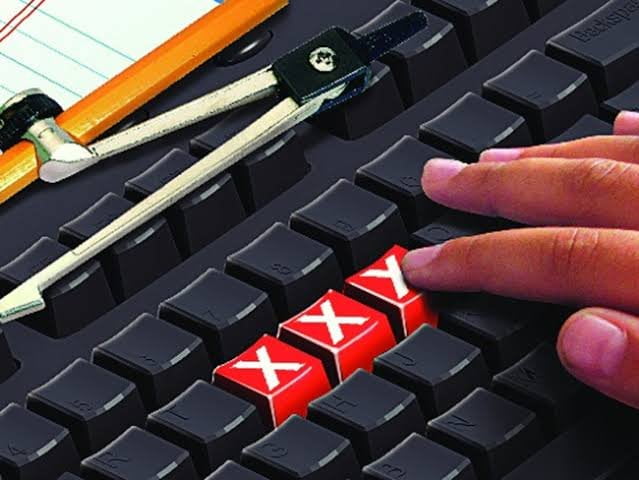