A new research has demonstrated a technique that allows an attacker to bypass firewall protection and remotely access any TCP/UDP service on a victim machine.

Called NAT Slipstreaming, the method involves sending the target a link to a malicious site that, when visited, ultimately triggers the gateway to open any TCP/UDP port on the victim, thereby circumventing browser-based port restrictions.

Network address translation (NAT) is the process where a network device, such as a firewall, remaps an IP address space into another by modifying network address information in the IP header of packets while they are in transit.

The main advantage is that it limits the number of public IP addresses used in an organization’s internal network and improves security by letting a single public IP address to be shared among multiple systems.

NAT Slipstreaming works by taking advantage of TCP and IP packet segmentation to remotely adjust the packet boundaries and using it to create a TCP/UDP packet starting with a SIP method such as REGISTER or INVITE.

In other words, a mix of packet segmentation and smuggling SIP requests in HTTP can be used to trick the NAT ALG into opening arbitrary ports for inbound connections to the client.

To achieve this, a large HTTP POST request is sent with an ID and a hidden web form that points to an attack server running a packet sniffer, which is used to capture the MTU size, data packet size, TCP and IP header sizes, among others, and subsequently transmitting the size data back to the victim client over a separate POST message.

Connect to TCP/UDP via Packet Alteration
In the next stage, the victim’s internal IP address is extracted using WebRTC ICE on modern browsers such as Chrome or Firefox or by executing a timing attack on common gateways (192.168.*.1, 10.0.0.1, and local networks).

Just as the packets reach the attack server and it’s determined that the SIP packet isn’t rewritten with the public IP address, an automatic message is sent back to the client, asking it to adjust its packet size to a new boundary based on the data previously gleaned from the sniffer.

Armed with the right packet boundary, the NAT is deceived into thinking, “this is a legitimate SIP registration and from a SIP client on the victim’s machine,” eventually causing the NAT to open up the port in the original packet sent by the victim.

“The router will now forward any port the attacker chooses back to the internal victim, all from simply browsing to a website,” Kamkar said. 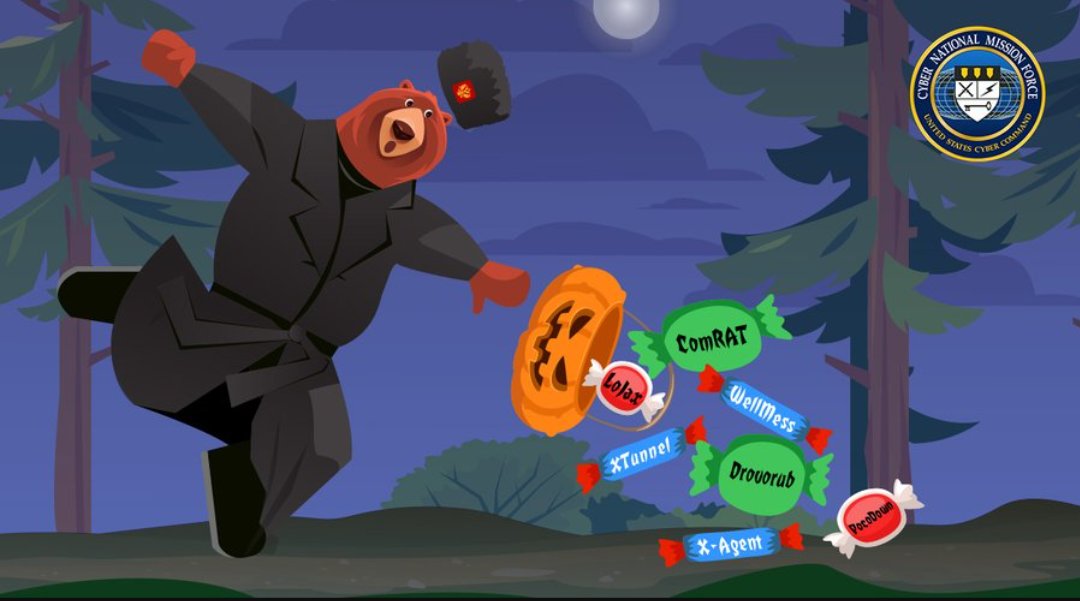 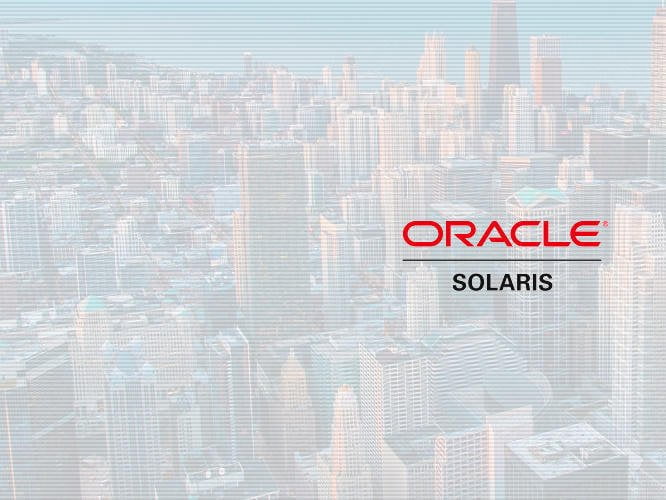