Dubbing the Iranian effort “Operation Quicksand,” the Clearsky and Profero cybersecurity firms said they “uncovered the first known instance of a potentially destructive attack executed by MuddyWater, focusing on prominent organizations in Israel and in other countries around the world.”

The firms said they identified and thwarted the attacks before any harm could be inflicted, but were now raising an alarm to the methods used, indicating that they could have been employed in earlier hacking attacks that might have gone unnoticed.

The names of the Israeli firms targeted in the ransomware attacks were not identified in the report, ostensibly for security reasons. 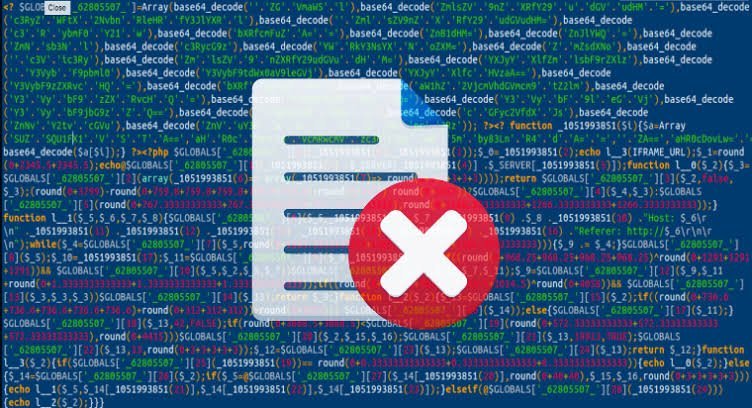 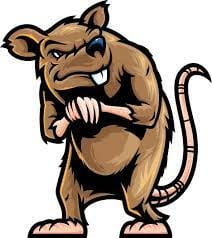