K-Electric, the sole electricity provider for Karachi, Pakistan, has suffered a Netwalker ransomware attack that led to the disruption of billing and online services.

To resolve this issue, K-Electric appears to be trying to reroute users through a staging site, but are currently having difficulties.

Tthe cyberattack occurred on the morning of September 7th and is disrupting K-Electric’s online billing services and not the supply of power.

In a Tor payment page seen by BleepingComputer, the ransomware operators demand a $3,850,000 ransom payment. If a ransom is not paid within another seven days, the ransom will increase to $7.7 million.

The Tor payment site also includes a ‘Stolen data’ page that states the Netwalker operator stole unencrypted files from K-Electric before performing the attack. This page does not reveal how much or what data was stolen.

Since the summer of 2019, Netwalker has been actively infecting victims. It wasn’t until March 2020, when the threat actors began recruiting skilled hackers and focusing entirely on enterprise networks, that we began to see widespread attacks.

According to a report by McAfee, this change in tactics has led to the ransomware gang earning $25 million in just five months. 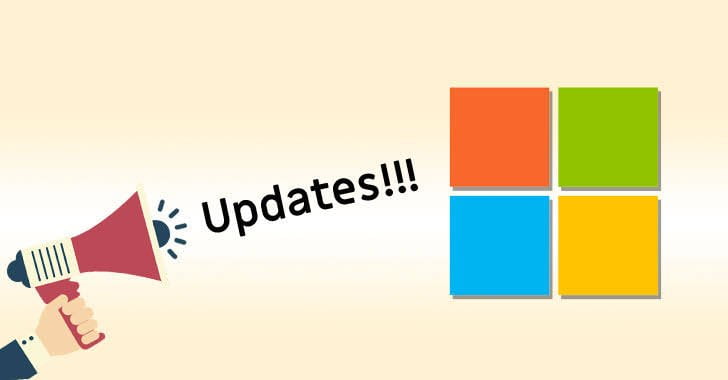 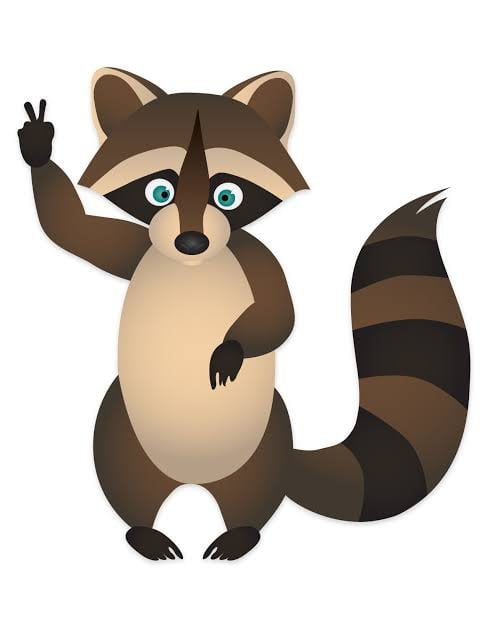