Paytm Mall, the e-commerce arm of unicorn Paytm, has suffered a “massive” data breach and a cybercrime group has demanded ransom as it has gained unrestricted access to the platform’s entire database.

Hacker group John Wick is said to be responsible for the Paytm Mall database breach. “According to sources, the perpetrator claimed the hack happened due to an insider at Paytm Mall. The claims, however, are unverified, but possible,” the report said. The ransom demanded was pegged at 10 ETH (ether coins), equivalent to $4,000.

John Wick is a notorious hacking group or actor who broke into multiple India companies, and collected ransoms from various organisations. The actor has other aliases such as “South Korea”, “HCKINDIA”. One of the tactics used by this group is “to act” as a grey-hat hacker and offer help to companies or victims to fix their bugs, the report added.

The report comes a month after reported ransomware attack on Indiabulls Group and the hackers threatened to leak critical data owned by its group firms such as account transaction details, vouchers, letters sent to bank managers and a similar data breach. A data leak of 1.29 million users of Gurugram-based online market place LimeRoad . 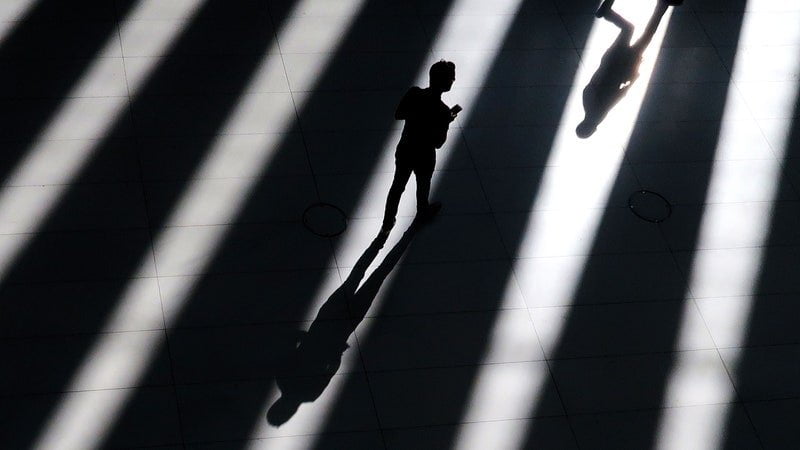 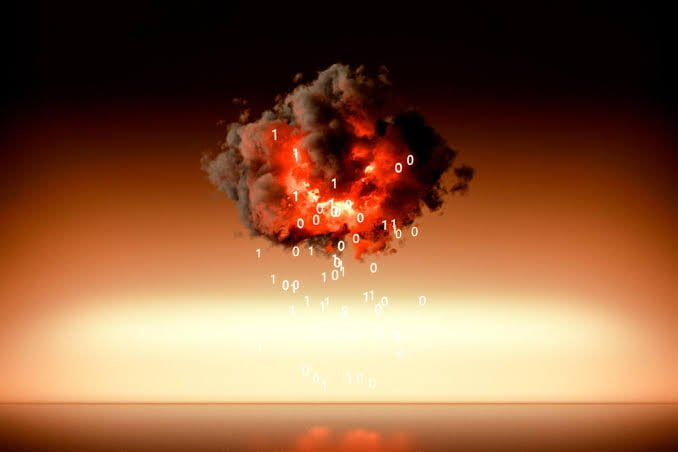