Microsoft announced on Monday that Microsoft Defender Application Guard for Office is now at the public preview stage.

The solution, also called “Application Guard for Office,” adds a virtualized container or “sandbox” for users of Microsoft 365 productivity applications, such as Excel, PowerPoint and Word. It lets end users safely view and open attached Microsoft 365 application files in e-mails. Any scripts (macros or ActiveX controls) or malicious links in those files, when activated, don’t escape the sandbox. The solution will “isolate untrusted documents away from the system,” Microsoft explained in a document on the topic.

In addition, it’s possible for users to save a copy of an untrusted file, which lets them work on it in the container. Untrusted files from outside the organization appear as “read-only” files to end users.

IT pros can set certain policies for Application Guard for Office, such as disabling copy-and-paste actions, restricting printing and turning off app access to a device’s microphone and camera.

Requirements for testing the preview include having Windows 10 version 2004 (build 19041) Enterprise edition and Office 365 version 2008 (build 16.0.13212 or later). In addition, security update KB4566782 needs to be installed. There’s also hardware requirements for client devices, such as Intel Core i5 or equivalent at minimum, 8GB of RAM and 10GB of storage space. 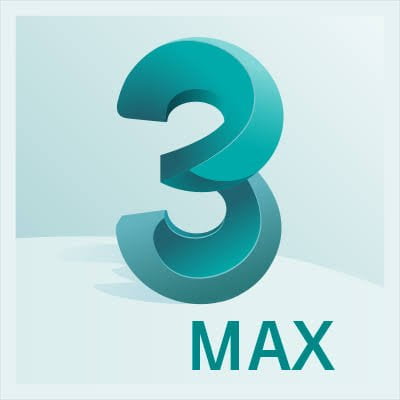 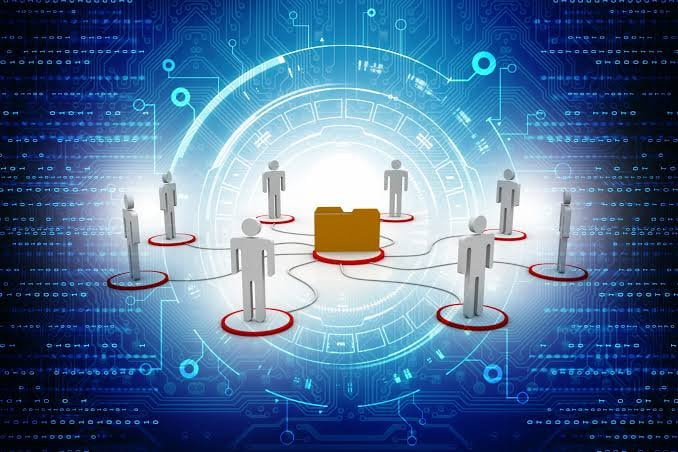