Agent Tesla is a commercially available .Net-based infostealer with both remote access Trojan (RAT) and with keylogging capabilities active since at least 2014.

This malware is currently very popular with business email compromise (BEC) scammers who use it to infect their victims for recording keystrokes and taking screenshots of compromised machines.

It can also be used for stealing victims’ clipboard contents data, for collecting system information, and for killing anti-malware and software analysis processes.

Credentials are not so safe

“The malware has the ability to extract credentials from the registry as well as related configuration or support files,”.

Once it harvests credentials and app config data, the infostealer will deliver it to its command-and-control (C2) server via FTP or STMP using credentials bundled within its internal configuration.

“Current variants will often drop or retrieve secondary executables to inject into, or they will attempt to inject into known (and vulnerable) binaries already present on targeted hosts,”.

Agent Tesla one of the most actively used malware in attacks targeting both businesses and home users as shown by a list of the top 10 malware strains analyzed on the interactive malware analysis platform Any.Run during the last week.

While far behind Emotet in the number of samples submitted for analysis on the platform, Agent Tesla takes second place in last week’s threats by the number of uploads.

Noting is safe untill proper process is put in place to overlook security. 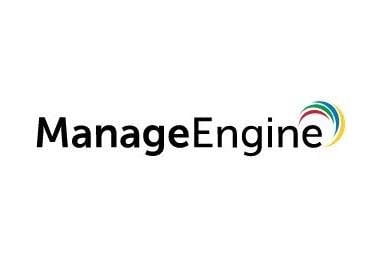 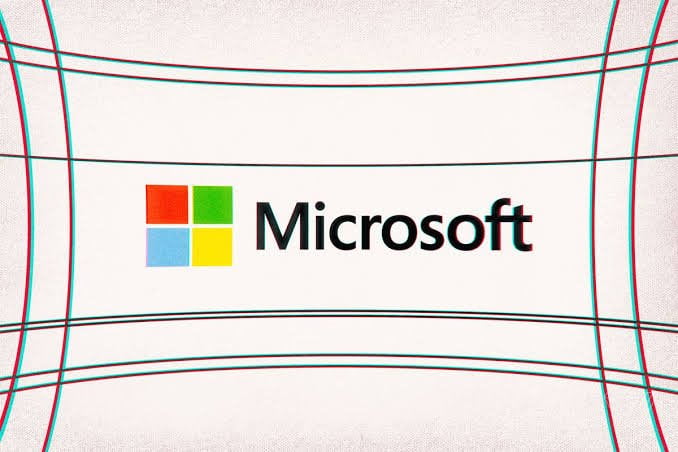