Phishing campaign are a common tactic in which cybercriminals impersonate a well-known company, product, or brand to steal account credentials, financial information, or other data from unsuspecting victims. A typical phishing attack convinces the user to directly enter their password and login credentials, which are then captured by the attacker.

But a more specialized type of campaign known as consent phishing aims to grab sensitive data not by snagging your password but by tricking you into giving the necessary permissions to a malicious app.

This type of consent phishing relies on the OAuth 2.0 authorization technology. By implementing the OAuth protocol into an app or website, a developer gives a user the ability to grant permission to certain data without having to enter their password or other credentials.

Used by a variety of online companies including Microsoft, Google, and Facebook, OAuth is a way to try to simplify the login and authorization process for apps and websites through a single sign-on mechanism. However, as with many technologies, OAuth can be used for both beneficial and malicious

Microsoft details the problem step by step in its blog post:

Microsoft touted some of the steps it’s taken to try to prevent this type of malicious behavior. The company said it uses such security tools as identity and access management, device management, threat protection, and cloud security to analyze millions of data points to help detect malicious apps. Further, Microsoft is trying to better secure its application ecosystems by allowing customers to set policies on the types of apps to which users can give certain consent.

Despite the efforts of Microsoft and other companies, these attacks persist as cybercriminals stay one step ahead of the game. To help protect against consent phishing campaigns, Microsoft offers advice for individuals and organizations.

Three pieces of advice for app and website developers that use OAuth: 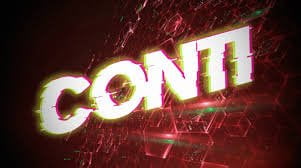 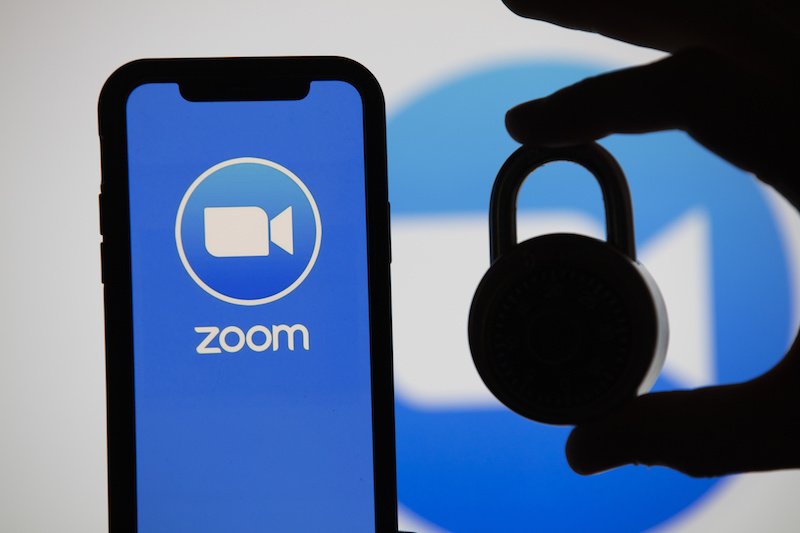