Insider threat remains one of the biggest issues for companies looking to secure their critical data.

The majority of instances in which an employee or a contractor steals sensitive business data occur immediately before the individual terminates their contract.

Analysing hundreds of incidents across several verticals, the company concluded that 60 percent of insider data theft includes an employee or a contractor considered a “flight risk” – or an individual likely to abandon ship in the near future.

The businesses aren’t doing enough to protect their data from insider threats. The report states that, while data aggregation and snooping still remains prominent in most organisations, the tools to detect such behaviour lag behind.

Organisations also struggle to identify data that should remain classified and often distribute this information across networks and systems, making it even more difficult to secure and manage.

Employees also frequently use cloud collaboration tools like We transfer, Box and Dropbox, sharing data outside the company network. The report states that the convenience these tools offer makes them attractive for workers everywhere, but also makes securing company data an “elevated challenge”.

Road ahead, proper controls should be in place to check and validate data. Since data is information. It’s an intellectual one. 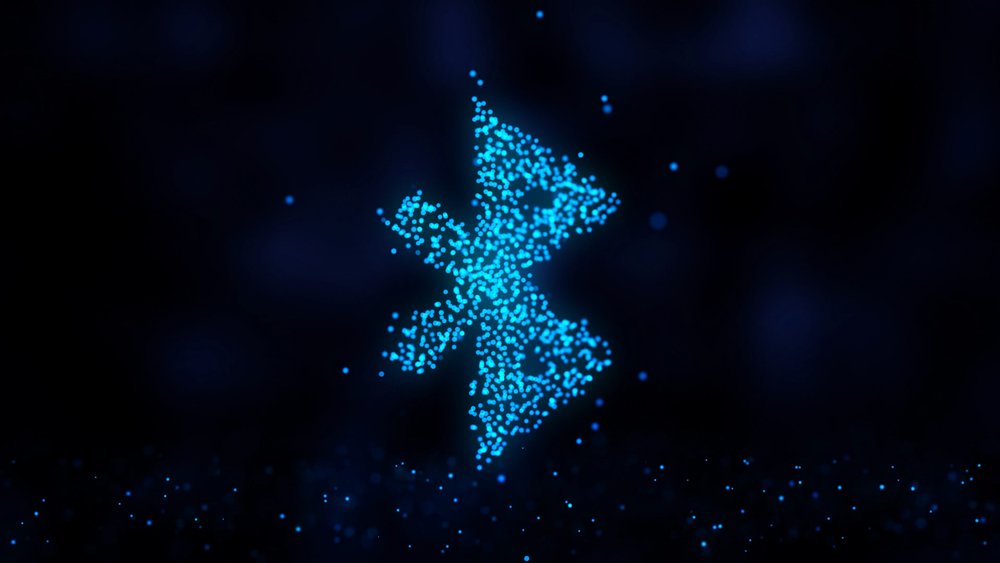 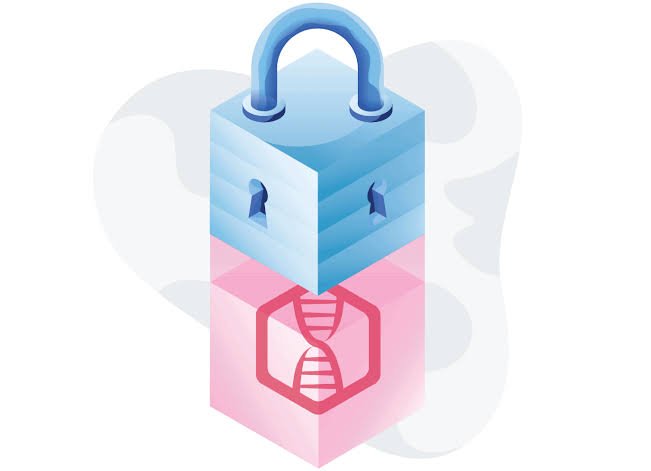