As a huge number of people work from home during the COVID-19 crisis, Microsoft is about to add some more new features to Edge to make it more secure for those staying away from the office.

The first change is an update to Microsoft Edge’s “Profiles” feature to make it easier for you to separate work and personal browsing. In a blog, Microsoft announced a feature called “Automatic Profile Switching” to help keep work and personal data separate.

To help stop you getting mixed up, Microsoft will detect this is happening and prompt you to switch to your work profile to access the site without you having to authenticate to it.

“We hope that this will help you keep your work and personal data separate and help you get to your work content more seamlessly,” .

New Microsoft Edge features make it easier to avoid malicious sites and downloads
And that’s not all. Another update coming to Microsoft Edge could make it easier for you to avoid malicious sites and files while working remotely. Microsoft is also testing a new version of Edge that comes with new features including an update to a feature called SmartScreen that stops you from visiting insecure websites or downloading malicious files. The feature works by checking the file or site against a database to check it’s safe.

Choosing a work from home browser
During COVID-19, software releases have been delayed and cancelled as browser makers focus on keeping products as secure as possible. Google Chrome releases were initially paused, but then restarted and Chrome 82 skipped altogether.

Because Microsoft Edge is based on the same Chromium browser engine, Microsoft did the same and also skipped version 82. Version 81 has been available since mid April, and Microsoft Edge 83 will be released early in mid-May.

As many of us continue to work from home, the new Edge features will certainly come in handy. So if you’re looking for a Google Chrome alternative, perhaps Microsoft Edge could be it. 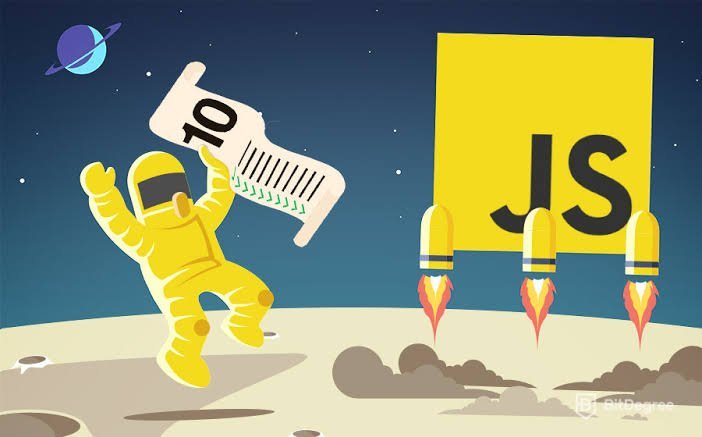 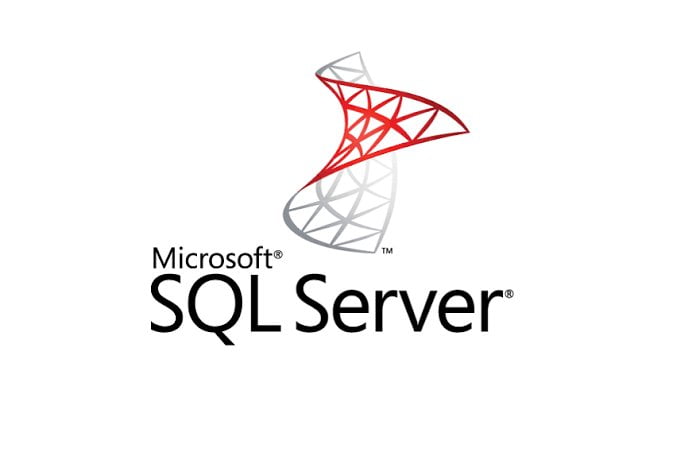