More than half of the top 1 million websites use HTTPS, researchers report, but not all encrypted traffic is safe.
Cybercriminals are increasingly relying on SSL certificates to lull people into a false sense of security when clicking malicious links. The assumption that HTTPS links and the accompanying lock icon protect employees from attack can threaten businesses without sufficient SSL inspection.

Nearly 52% of the top 1 million websites were available over HTTPS in 2019, Menlo Security researchers report. Nearly all (96.7%) user-initiated online visits are served over HTTPS; however, only 57.7% of URLs in emails are HTTPS links. This means a web proxy or next-gen firewall — which many businesses have long relied on for online access visibility and control, researchers note — could miss the threats present on malicious websites if SSL inspection is not enabled.

Several factors drove the rise in HTTPS adoption. In 2014, Google began to include the presence of HTTPS in its considerations for search-results rankings. Websites served over HTTPS had a greater likelihood of appearing in search results than websites that didn’t. New releases of Chrome and Firefox have begun to warn users that sites aren’t secure if not served over HTTPS. These steps have sent a message to everyday Internet users that HTTPS websites could be trusted and motivated businesses to adopt HTTPS so they could stay relevant in search engine rankings.

All the while, it became trivial for cybercriminals to create websites with the HTTPS distinction. Certificate authorities like Let’s Encrypt allow websites, developers, and attackers to enable and auto-renew HTTPS for their sites, regardless of whether or not they host legitimate content. From Reductor to Godlua, it has become clear that new types of malware are shared behind a lock symbol considered secure.

Breaking down the threats in HTTPS websites, researchers found 47.1% are running vulnerable server software; for example, older versions of Apache, Drupal, or WordPress. They also discovered 41.5% of HTTPS websites are uncategorized, and 10.7% are phishing websites. Nearly 67% of non-browser traffic — which is typically generated by endpoint agents downloading updates but also includes command-and-control callbacks from infected devices — is over SSL.

“The simplest thing is to host phishing links or drive-by downloads on SSL because there’s nothing inspecting it,” says Guruswamy in an interview, pointing to the lack of SSL inspection among businesses and the resulting risks. Most (92%) of the emailed links that users clicked were served over HTTPS, including both known and unknown phishing websites.

Organizations in some verticals shy away from SSL inspection for privacy reasons, says Guruswamy. Other businesses avoid it because of performance problems. It’s not uncommon for the throughput of on-premises proxies and next-gen firewalls to drop by a factor or five or more when SSL decryption is turned on, he explains. For the same number of employees using the Web, the business would need five times more devices to keep the same throughput.

“If you have legitimate privacy concerns, that’s one [reason] for not decrypting SSL,” “Otherwise, you should be looking at this decryption. … You can be completely blindsided.” SSL decryption performance was not that strong five years ago. While it has improved since then, the adoption of SSL has surpassed its ability to keep up with decryption.

There are a few factors exacerbating the problem, he continues. Large enterprises are usually prepared to handle about 5% of their workforce being remote. Those who worked remotely could connect to the corporate offices via VPN to have their traffic inspected.

As a result, VPN and SSL infrastructure is completely breaking down and customers are worried about overwhelming their VPN. “These things are now coming over SSL, and the challenge to enterprises is they’re being blindsided.” 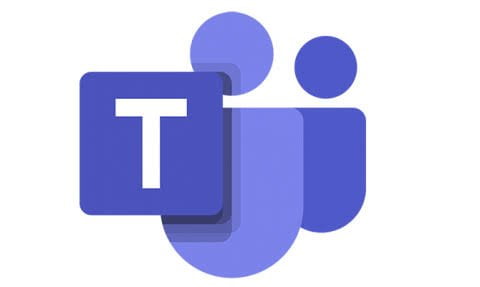 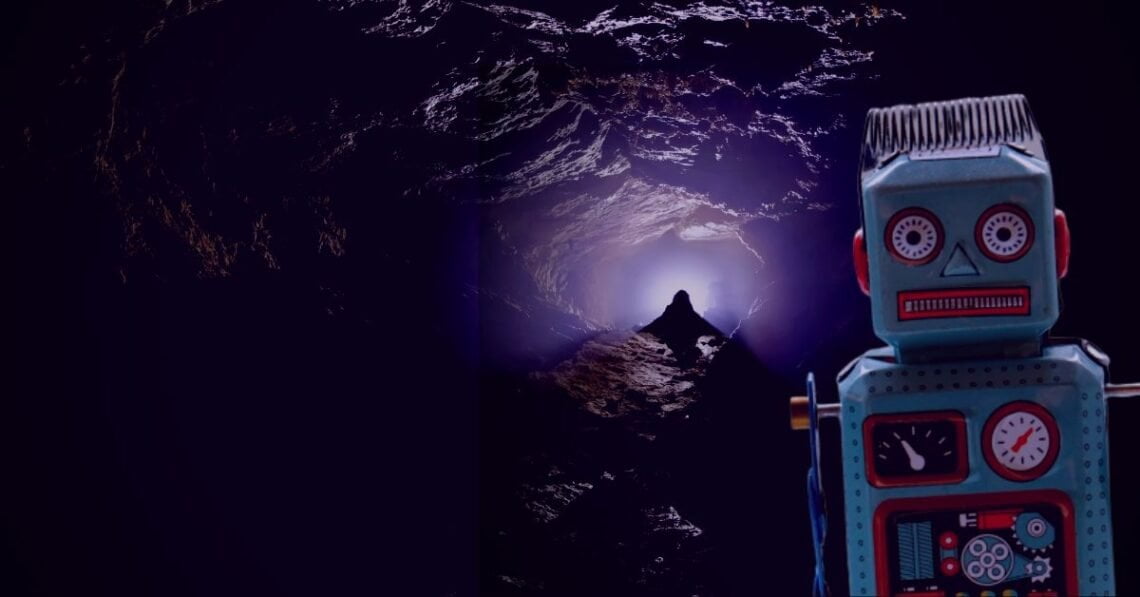 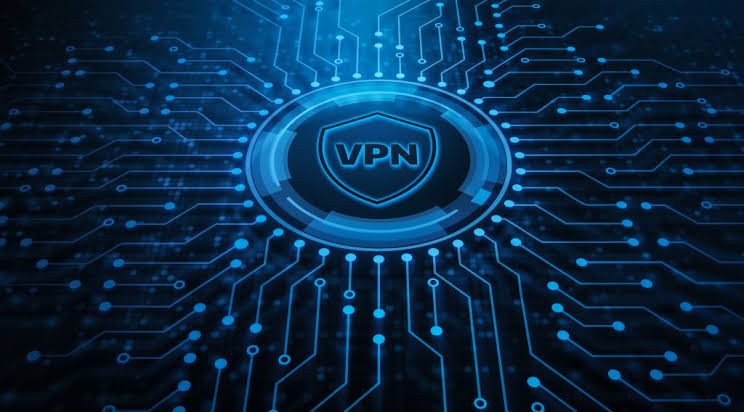