Zoom Video Communications agreed to pay $85 million in a preliminary lawsuit settlement. The deal is in response to a class action lawsuit over users’ concerns over the company allegedly having shared personal data with Facebook, Google and LinkedIn as well as instances of “zoombombing,” when an unwanted hacker joins a call.

The company has agreed to more than a dozen major changes to its practices, designed to improve meeting security, bolster privacy disclosures, and safeguard consumer data, include “in-meeting notifications to make it easier for users to understand who can see, save, and share Zoom users’ information” and “alerting users when a meeting host or another participant uses a third-party application during a meeting.”

Zoom collected approximately $1.3 billion in subscriptions from the class action participants who paid for a subscription, according to settlement documents. 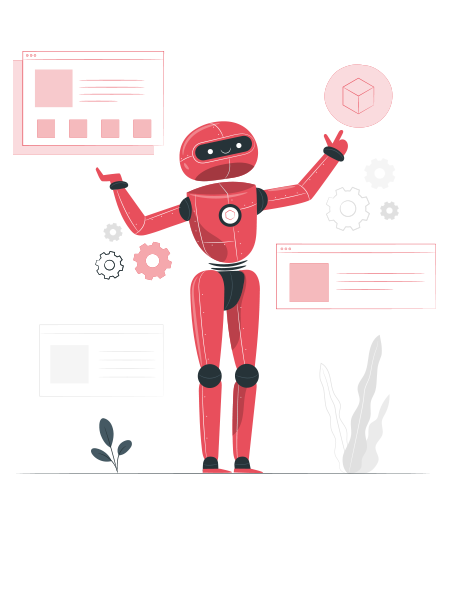 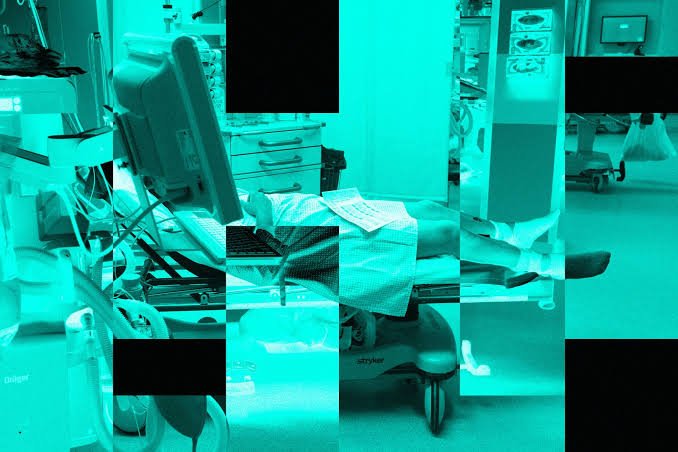