A new information stealer has been discovered that is being delivered via spam emails and targets cryptocurrency wallets. This threat is named Panda Stealer and was observed mostly targeting users in the U.S, Germany, Australia, and Japan. The stealer is a modified variant of the Collector Stealer.

Once Panda Stealer is successfully deployed, it tries to steal information such as past transactions from cryptocurrency wallets, including Bytecoin, Dash, Ethereum, and Litecoin, along with private keys.

Panda Stealer is a modified version of Collector Stealer (aka DC Stealer) that is available on underground forums and Telegram for the price tag of $12. It’s promoted as a top-end stealer and comes with a Russian interface.

Cybercriminals modified the existing Collector Stealer malware by adding new features to make Panda Stealer more efficient. This makes it harder for organizations to detect and spot this malware. Therefore, organizations are recommended to use behavior-based solutions that detect malicious files and spam emails and block malicious URLs. 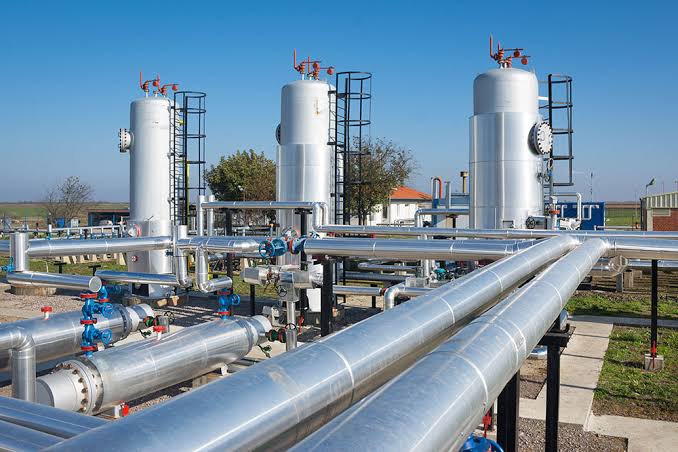 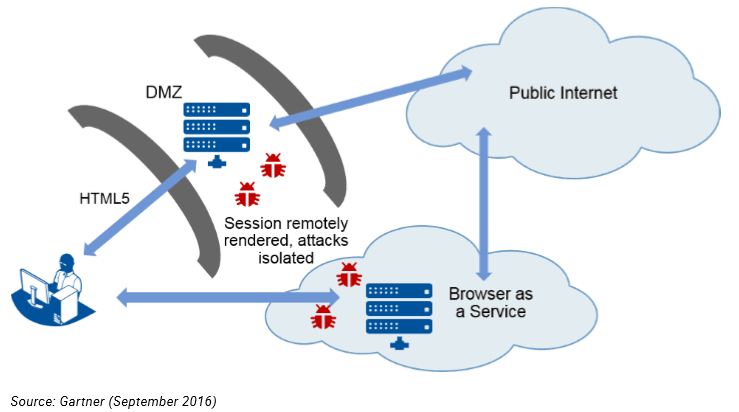