Apple has removed a controversial feature from its macOS operating system that allowed the company’s own first-party apps to bypass content filters, VPNs, and third-party firewalls.

Called “ContentFilterExclusionList,” it included a list of as many as 50 Apple apps like iCloud, Maps, Music, FaceTime, HomeKit, the App Store, and its software update service that were routed through Network Extension Framework, effectively circumventing firewall protections.

This exclusion list has been scrubbed now from macOS 11.2 beta 2.

The issue first came to light with the release of macOS Big Sur, prompting concerns from security researchers who said the feature was ripe for abuse, adding it could be leveraged by an attacker to exfiltrate sensitive data by piggybacking it on to legitimate Apple apps included on the list and then bypass firewalls and security software.

Researchers, found last year that Apple’s apps were being excluded from NEFilterDataProvider, a network content filter that makes it possible for firewall and VPN apps such as LuLu and Little Snitch to monitor and control data traffic from installed apps on the system.An attacker-controlled server using a simple Python script to transmit data through these apps

With this new change, socket filter firewalls such as LuLu can now comprehensively filter/block all network traffic, including those from Apple apps.The updates come as Apple deprecated support for Network Kernel Extensions in favor of Network Extensions Framework. 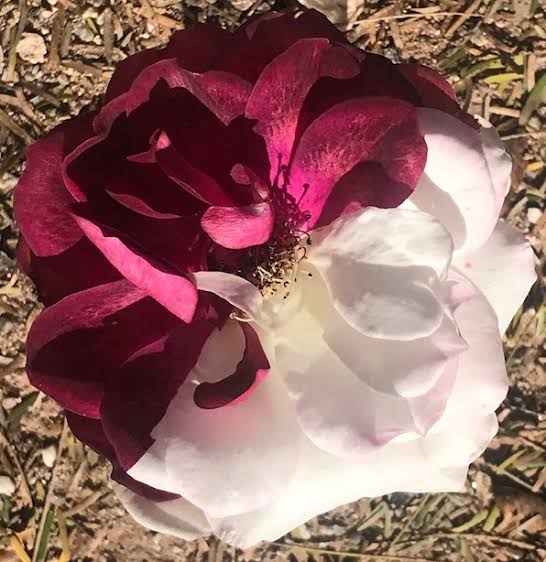 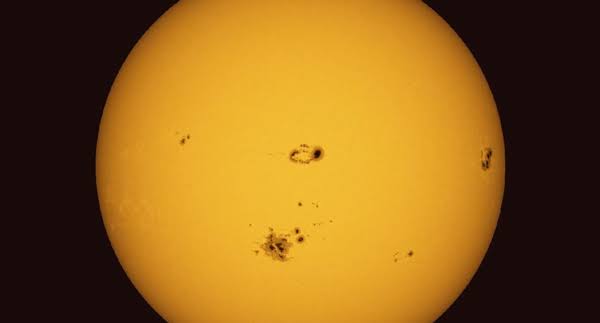 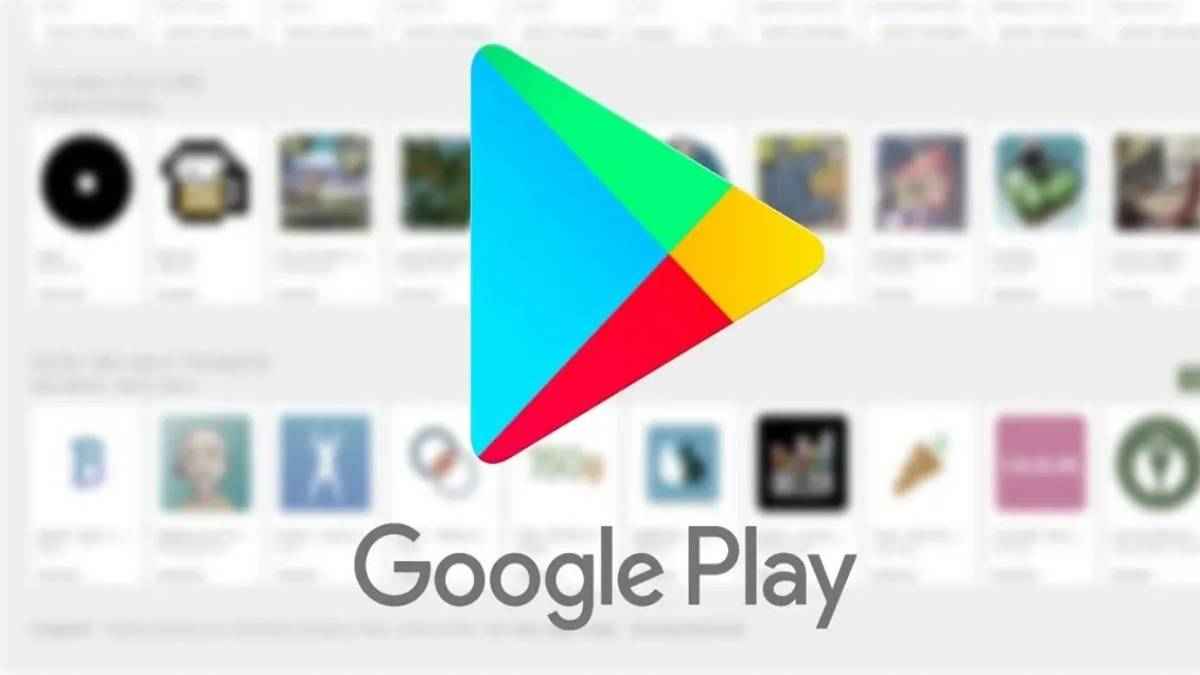