A sophisticated cyber espionage campaign aimed at aerospace and defense sectors in Australia, Israel, Russia, and defense contractors based in Russia and India , whic will install data gathering implants on victims’ machines for purposes of surveillance and data exfilteration spyware known to be Torisma

The development continues the trend of North Korea, a heavily sanctioned country, leveraging its arsenal of threat actors to support and fund its nuclear weapons program by perpetrating malicious attacks on US defense and aerospace contractors.

While the initial analysis suggested the implants were intended to gather basic victim information so as to assess their value, the latest investigation into Operation North Star exhibits a “degree of technical innovation” designed to remain hidden on compromised systems.

Not only did the campaign use legitimate job recruitment content from popular US defense contractor websites to lure targeted victims into opening malicious spear-phishing email attachments, the attackers compromised and used genuine websites in the US and Italy to host their command-and-control (C2) capabilities.

The first-stage implant embedded in the Word documents would go on to evaluate the victim system data by cross-checking with a predetermined list of target IP addresses to install a second implant called Torisma, all the while minimizing the risk of detection and discovery afterwards will install shell code by which the victim gets infiltrated 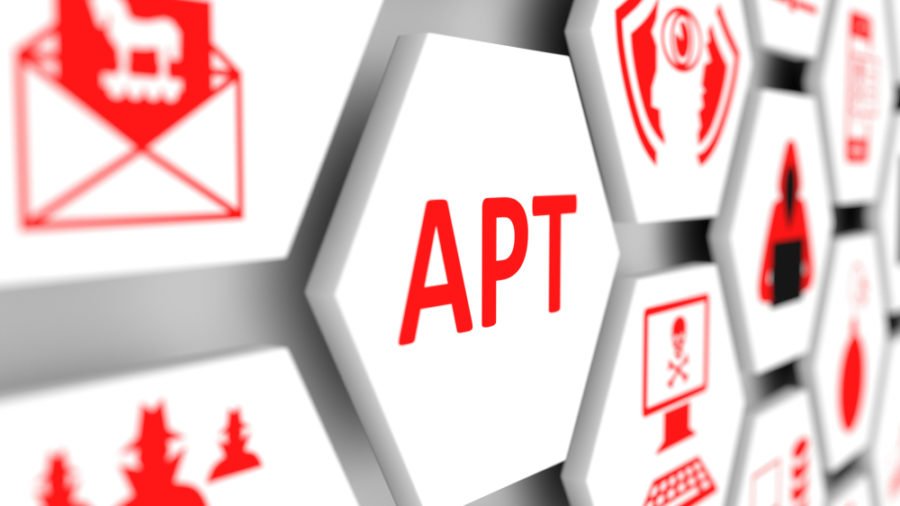 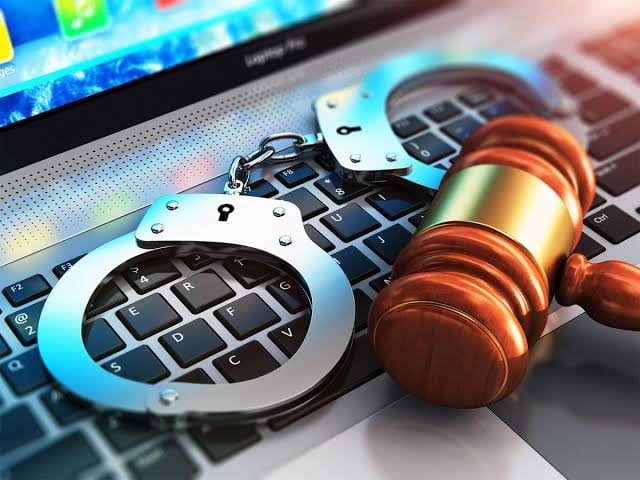