Microsoft has just completed a study of an experimental architecture that it now thinks would have mitigated about two-thirds of the memory-safety vulnerabilities fixed in 2019. 70% of the bugs are of memory safety bugs happened when software access the memory

The abundance of memory-safety bugs is one reason Microsoft is exploring the Rust programming language as a potential replacement for some Windows components written in C++.

Rewriting old code in another language like Rust is one option. Another option in Microsoft’s “quest to mitigate memory-corruption vulnerabilities” is CHERI or Capability Hardware Enhanced RISC (reduced instruction set computer) Instructions.

CHERI provides memory-protection features against many exploited vulnerabilities, or in other words, an architectural solution that breaks exploits.

The group assessed the “theoretical impact” of CHERI on all the memory-safety vulnerabilities that Microsoft received in 2019 and concluded that it would have “deterministically mitigated” at least two-thirds of all those issues.

Its memory-protection features allow historically memory-unsafe programming languages such as C and C++ to be adapted for protection against widely exploited vulnerabilities.

CHERI ISA has the potential to save Microsoft a lot of money in delivering security patches in each month’s Patch Tuesday update, which regularly exceed 100 patches a month.

With additional mitigations recommended in its research paper, Microsoft also estimates the CHERI protections could have deterministically mitigated nearly half the vulnerabilities the MSRC addressed through a security update in 2019. 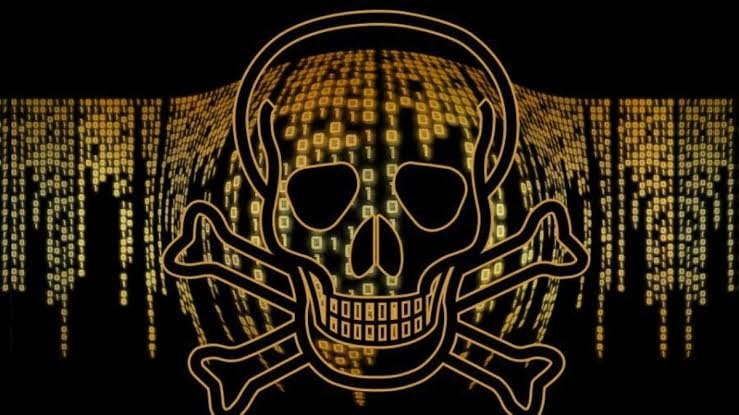