The attack was first reported by the Argentinean government on August 27 to the country’s cybercrime agency, after multiple calls from border checkpoints suggested their computer networks were compromised.

Border authorities found that their computer systems, including apps and shared folders, were hit by an unidentified virus in the small hours. They took swift action and shut down central servers to prevent the virus from propagating to other systems over the network

All Argentinean immigration offices and control posts were put out of service for four hours until they were brought online again.

“The Comprehensive Migration Capture System (SICaM) that operates in international crossings was particularly affected, which caused delays in entry and exit to the national territory,” the DNM stated.

The attackers were later identified by authorities as NetWalker, a ransomware operation that targets corporate computer networks. Its usual pattern of attack is to encrypt or password protect the files.. inturn demand a ransom

The NetWalker hackers who attacked Argentina’s immigration agency flashed a payment message leading to a Tor network page, demanding $2 million in Bitcoin as ransom. This figure was then changed to $4 million after seven days, approximately 355 Bitcoin at the time. 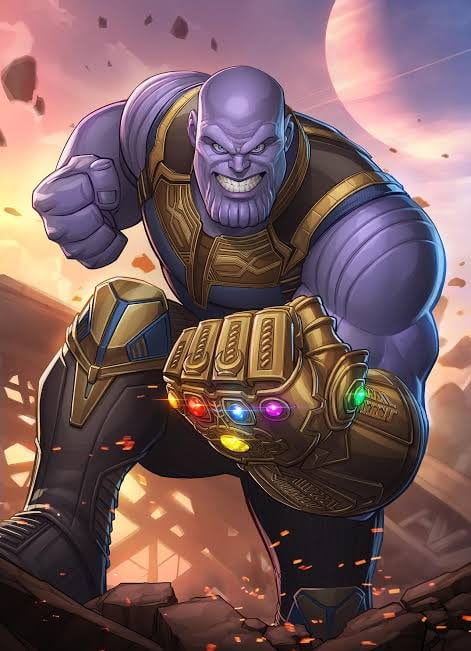